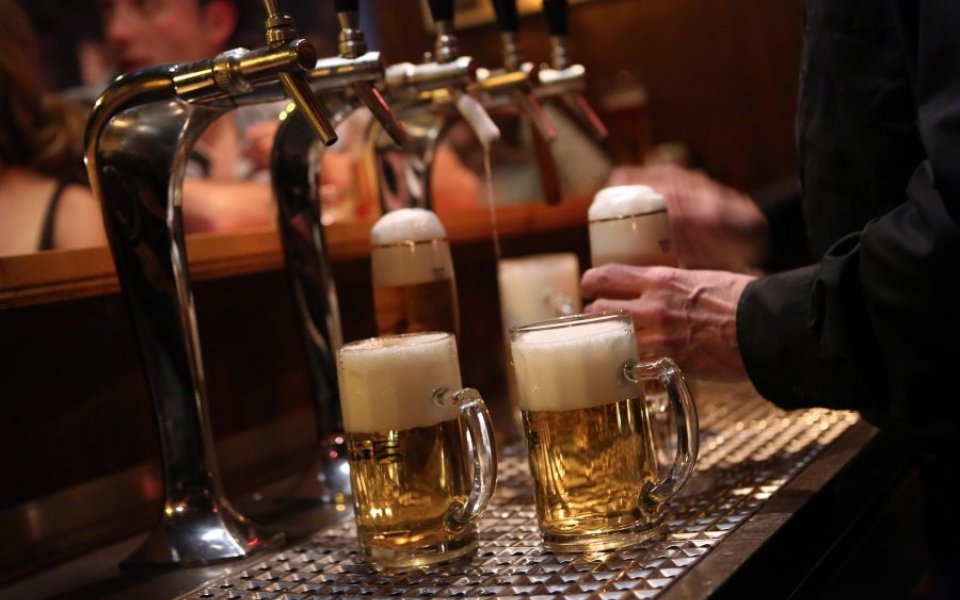 Legal and General has snapped up Marston's headquarters as well as a portfolio of pubs for £34.6m, in another example of buoyant M&A activity in the sector.

The pension fund manager said its property arm LGP has completed a sale and leaseback of seven Marston's pubs for £25.32m, reflecting a net initial yield of 4.15 per cent.

It added that the food-orientated pubs were all spread out in busy locations across the Midlands and the north east with one in the south west and let to Marston’s on 40 year leases.

LGP announced it has also bought Marston's headquarters, Marston’s House, in Wolverhampton, which the pub group has occupied since the 1970s. The 47,106 square feet property underwent a makeover as part of the deal and is let to Marston's for another 40 years.

Savills advised LGP on the acquisition of the pubs while Jackson Criss acted for the company on the Marston's headquarters purchase. King Street Commercial advised Marston’s.