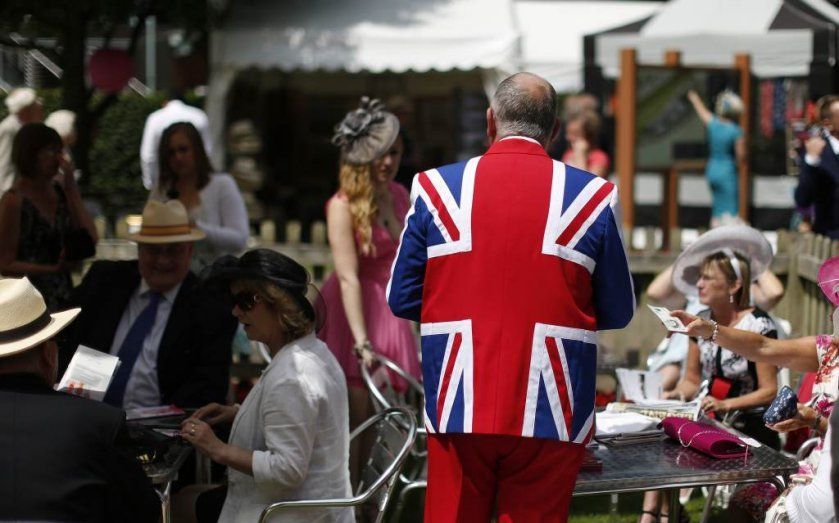 As the referendum gets closer, we will hear lots about whether Britain could flourish economically outside the EU. On the face of it, the answer is obviously yes. Countries inside and outside show membership of the European Union is neither a necessary nor sufficient condition for economic prosperity. Far more important is what happens domestically.
That is not to say the debate about EU economics is unimportant. As the disastrous Eurozone project has shown, economic policy is the thing governmental institutions can mess up most in impacting people’s living standards. Further, it will be vital, and mutually economically beneficial, to maintain free trade in the event of exit. But the public will want to know what other economic policies will change if we leave, or indeed if we stay on the train to EU centralisation.
Economic freedom is a good proxy for broad economic success. And in many regards, the EU plays a positive role in constraining governments from impinging freedoms – whether it be the movement of goods, services, people, or capital. This has led some, such as the Adam Smith Institute’s Sam Bowman, to question whether there really is an economically liberal economic case for Brexit – especially if the one major consequence of coming out is a migration clampdown.
Bowman is right that the issues most of the media obsess about are small fry. Our membership of the EU should not be decided on the trivial matter of in-work benefits to migrants. There will also probably be much focus on the gross (£18bn) and net (£9bn) contributions Britain makes to the EU budget each year. Although, outside the EU, we would be able to better shape much of this (gross) spending to domestic priorities, we would likely continue to pay for many existing programmes or remain signed up to EU ones (which also makes europhile scaremongering here redundant).
Yet there are disastrous programmes, like the Common Agricultural Policy, which we could exit no matter how we left the EU (whether remaining in the Single Market or not). And the most important consideration from an economic liberal’s perspective is the nature of the EU’s institutions and their direction of travel.
The EU’s authority over economic areas has been used to regulate more and more activity. This has two negative consequences. First, it erodes Britain’s independent representation on global bodies which determine the most important regulations and standards. Second, in areas where regulation is more appropriate at a local level, it entrenches centralised and irreversible regulations in Brussels. This prevents experimentation and competition, embeds systemic risks and, by being undertaken further from democratic scrutiny, is more open to capture by interest groups.
Sadly, the UK is so entrenched in this system that it will take years to unpick it – meaning that leaving should be seen as more of a process than a one-off event, as argued by Richard North in the Flexcit publication. But the belief that harmonisation of regulations, standards and other policies is good persists in Brussels. A vote to stay would provide a green light to further mooted harmonisation in areas like labour markets, company and insolvency law, property rights, and social security systems. It would take a brave man to believe that harmonising these areas with Italy, Portugal and Greece could be anything but bad for Britain.
Of course, that does not mean we would see some sort of economic nirvana outside. In particular, the case for maintaining liberal migration policies would need to be made with some urgency. Given that there appears to be a hard constraint against open borders, one must hope a more symmetric, but still very liberal, global policy determined by our Parliament could defuse this issue somewhat.
But leaving at least allows the possibility for change across many areas. It affords us the opportunity to create institutional responsiveness to a fast-moving global environment, allows us to target new trade broadening arrangements with fast-growing areas, and to regain our voice in global fora. Staying in, on the other hand, looks like a one-way bet to more centralisation: ceding control over areas better delivered locally and losing independent global influence, while exacerbating the feeling of domestic democratic powerlessness. So the only way to regain economic control, and burst a hole in the centralising dam, is to vote to leave.
Ryan Bourne is head of public policy at the Institute of Economic Affairs.