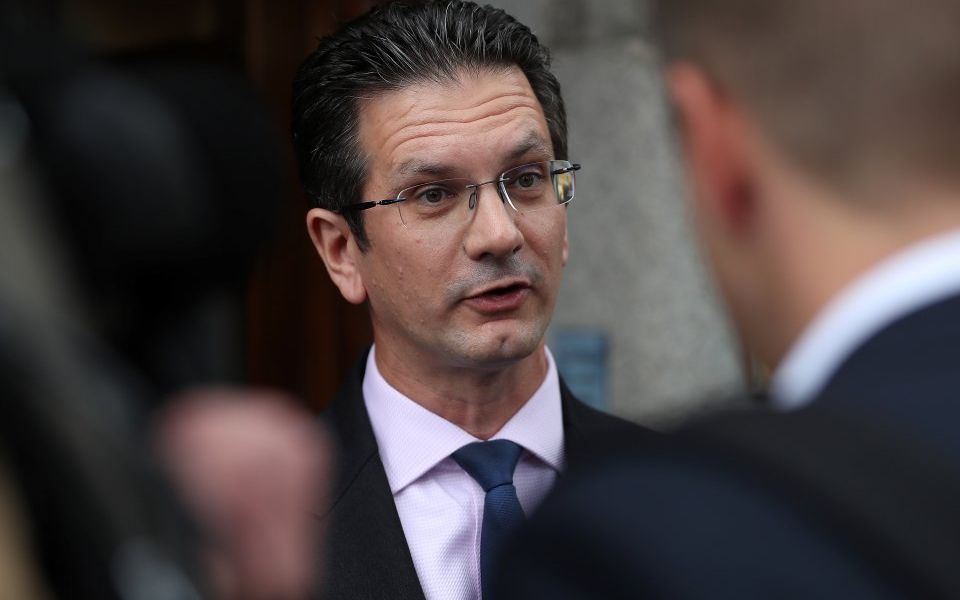 Fellow Conservatives are prepared to vote down Theresa May’s Chequers plan if it forms the basis of a deal with the EU, a Tory MP claimed today.

At least 40 Tories will rebel against an agreement shaped around the Prime Minister’s Chequers blueprint, if it leaves the UK “half in, half out” of the EU, MP Steve Baker told the BBC.

“My estimate is that there are at least 40 colleagues who are not going to accept a ‘half in, half out’ Chequers deal or indeed a backstop that leaves us in the internal market and the customs union,” he said.

“Colleagues will not tolerate a half in, half out Brexit,” he added.

Baker was May’s junior Brexit minister until he resigned over Chequers. The plan seeks to end free movement but also establish a customs arrangement in which the UK and EU become a ‘combined customs territory’.

Her plan has come under fire from Brexiters like David Davis and Jacob Rees-Mogg while the EU has also found fault with it.

Recently however EU leaders have said a Brexit deal could be close, with both sides aiming to cross the line by November.

May warned that there are still “big issues” that must be addressed, though, such as the so-called Irish backstop.