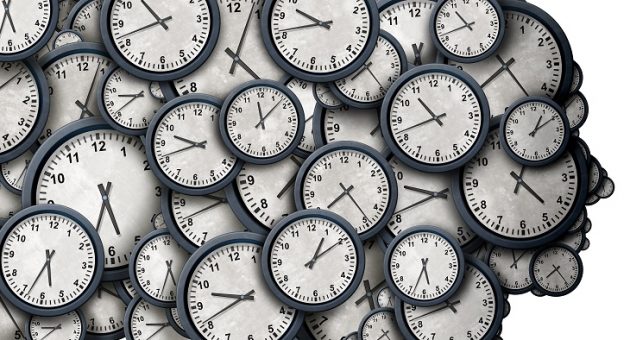 A leaked report has revealed top EU officials are worried a bad Brexit deal that does not safeguard the City of London's status will backfire for the other member states.

A document put together by the European parliament’s committee on economic and monetary affairs, which was seen by the Guardian, urges EU negotiators to strive for a "workable" deal with Theresa May and her team to protect the City of London, or else the other economies in the Union could feel the fallout.

"If financial services companies choose to leave the UK as a result of Brexit, the consequences should be carefully evaluated," the document read.

"A badly designed final deal would damage both the UK and the other 27 EU member states."

It continues: "The exclusion of the main European financial centre from the internal market could have consequences in terms of jobs and growth in the EU. It is in the interest of EU 27 and the UK to have an open discussion on this point."

Commenting on the leaked report, Anthony Belchambers – chairman of the Honorary Advisory Council of the Financial Services Negotiation Forum – told City A.M.: "It's not altogether surprising… the UK and EU are realising you can't draw a sharp line between the two, and that’s a welcome degree of pragmatism. They recognise a drawbridge between the EU and the UK would hurt both sides."

Read more: The prospects of the UK quitting the EU without a trade deal are rising

In her landmark Brexit speech last month, the Prime Minister confirmed the UK would leave the Single Market when it left the EU and warned those who were unwilling to play ball that she was willing to fall back onto WTO rules than accept a bad deal.

The leaked document read: "If the UK does leave the Single Market and thereby resigns from the four freedoms and the jurisdiction of the court, then consideration could be given to tools such as third country/equivalence passporting regime, and this should be taken into account on existing regimes as well as future pieces of financial legislation: eg on securitisation."

Even before the Leave decision was announced, the financial sector was voicing concerns Brexit could undermine the industry, as it could, for example, lead to the lose of valuable passporting rights.

However, many notable names have recently said a Brexit deal that does not keep the City's interests in mind will hurt the EU just as much, if not more, than the UK, including Bank of England governor Mark Carney and Brexit junior minister Lord Bridges of Headley.