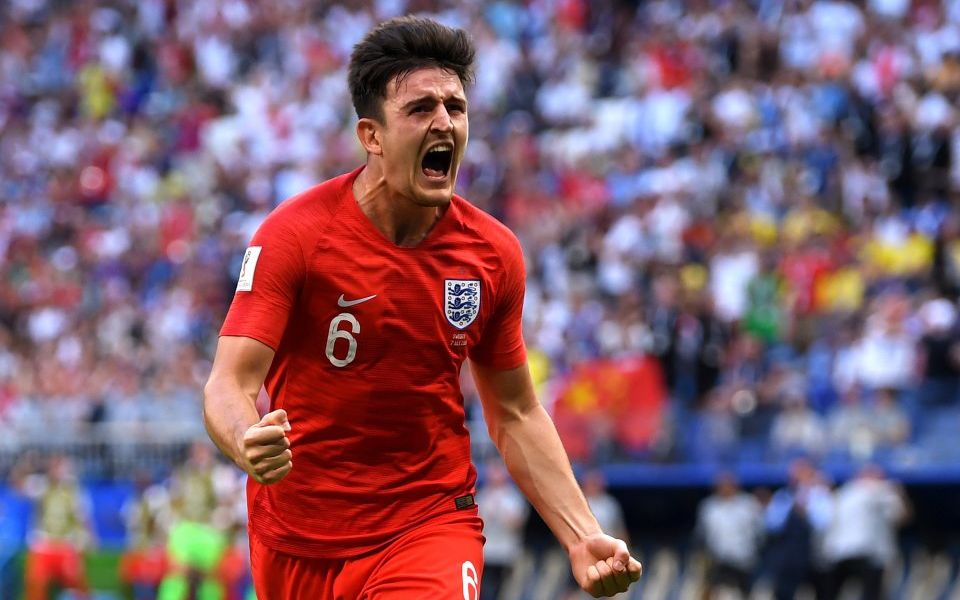 The boss of one of the UK's biggest bookmakers will this week call for a ban on gambling adverts being shown before the 9pm watershed.

Kenny Alexander, chief executive of Ladbrokes and Coral owner GVC, told City A.M. the number of ads appearing during football games had got "out of hand" as he called for the rest of the industry to follow suit in tightening up gambling regulations.

Horseracing would be excluded from the ban.

"Most people in the gambling industry think there are far too many ads," Alexander said. "We should make the changes collaboratively with the rest of the industry, which might be difficult, and ultimately it’s up to the government to decide if they want to legislate or not."

It comes as pressure grows on the industry and government to change its stance on gambling advertising.

Labour has suggested a "whistle to whistle" ban on gambling ads for televised football games if it wins the next election, while last week the gambling watchdog told companies to "step up and own" the issue.

A recent study by The Guardian also found that during the World Cup, football fans had to sit through almost 90 minutes of betting ads during the tournament.

"Particularly around the watershed, the most vulnerable to gambling are the younger generation," Alexander continued. "Those who can gamble as well as those who can’t at the moment but will be able to in a year or two."

Alexander also said that if other firms collaborated then changes could be implemented "by the end of the year".

"It could affect business but if there’s a level playing field then it will affect everybody in the same way," he concluded.

Read more: GVC gambles on 'aggressive' expansion as profits rise in first half