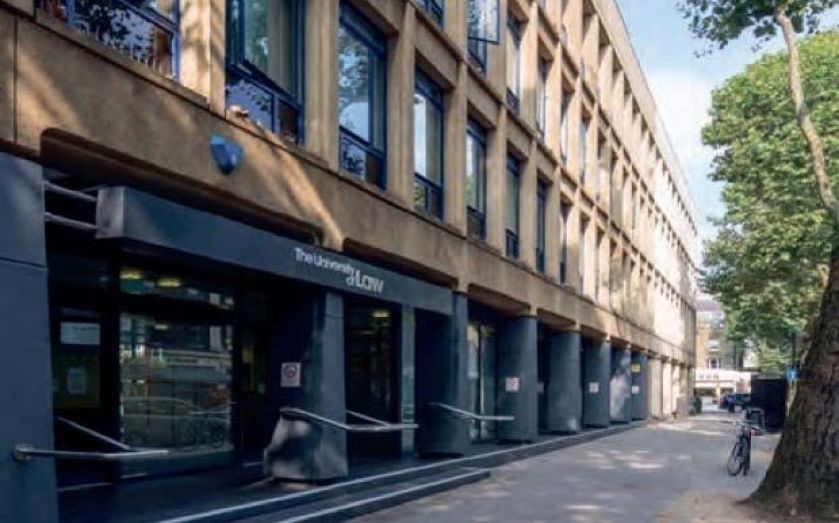 Funds group Schroders has snapped up The University of Law campus in London’s Bloomsbury via two of its property funds for £68m.

The campus is split into two plots of land and comprises four buildings, which have been let to the University of Law on a new 12-year lease at a rent of £2.9m a year.

It is also near Tottenham Court Road station, which is undergoing a huge transformation with the launch of Crossrail in 2018 and a revamp of Oxford Street, pushing up property values in the area.

Duncan Owen, head of real estate at Schroders, said: “The acquisition of four buildings on two freehold parcels of land presents both a future opportunity to intensify and change use while also benefiting from an inflation linked rental stream.”

“It is the third time this year that placing proceeds have been efficiently deployed in line with the company’s strategy,” Owen said.

It is also the ninth deal the investment trust has completed since launching its growth strategy in December 2013. During that time, the company has invested £120m at an average initial income return of 6.6 per cent with an average unexpired lease term of 8.7 years.