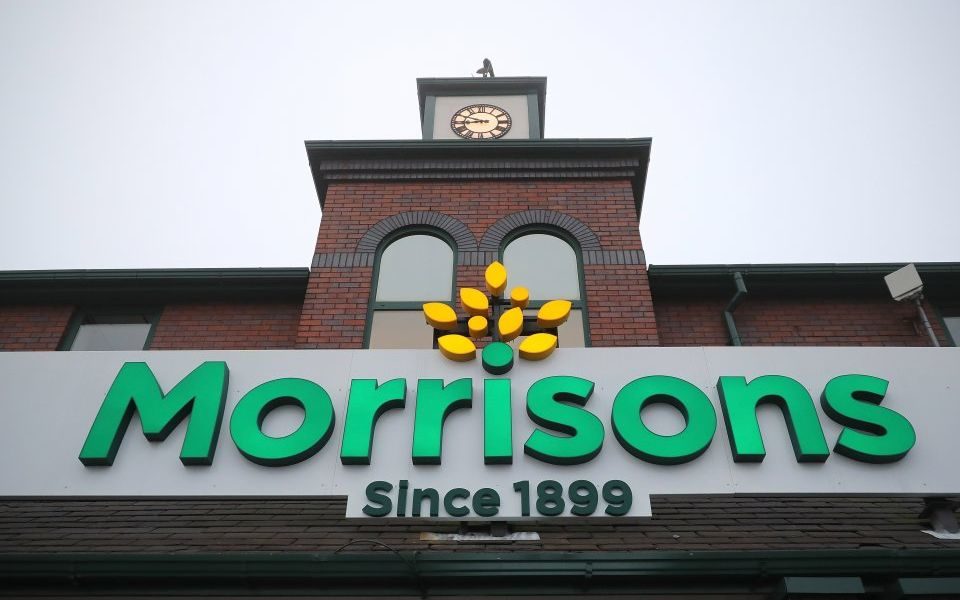 The law firm that is taking on the big four supermarket giants over allegations of unequal pay has today lodged its first batch of claims against Morrisons in the Employment Tribunal.

As well as Morrisons, Leigh Day is also taking on Asda, Sainsbury's and Tesco on behalf of female members of staff who believe they are paid less than the predominately male workers in distribution centres.

Approximately 1,000 enquiries have been made regarding the claim, which could land Morrisons with a bill in excess of £1bn, if the estimated 80,000 store staff join the action.

Leigh Day employment lawyer Emma Satyamurti said: “We believe that Morrisons has made the same mistake as the other big supermarkets – Asda, Sainsbury’s and Tesco – by underpaying those working in the stores. These are huge companies with big profits and they have no excuse for not facing up to their legal obligations under Equal Pay legislation.

Leigh Day is also representing 30,000 shop-floor workers against Sainsbury's, Asda and Tesco. It estimates its claim against Tesco could cost the supermarket £4bn.

A spokesperson for Morrisons said:  “We believe we pay our colleagues fairly and equally for the job that they do, irrespective of their gender, and we will be defending this claim.”