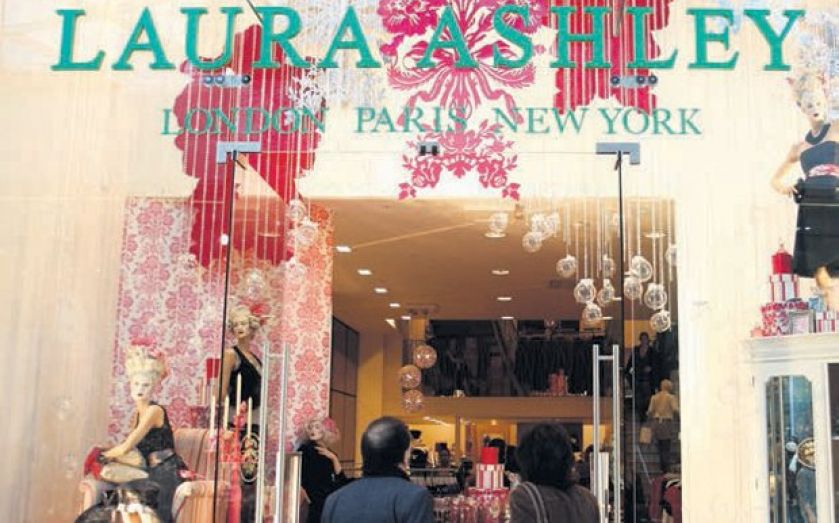 High street retailer Laura Ashley has collapsed into administration due to the outbreak of coronavirus.

The company announced this morning that the outbreak  had “an immediate and significant impact on trading”, and the retailer was unable to secure third party backing or additional financial support from main shareholder Mui Asia.

Laura Ashley said it has filed notices of intention to appoint Robert Lewis and Zelf Hussain as administrators.

In the seven weeks to 13 March trading improved 24 per cent year on year, the company said. However the rapid spread of Covid-19 across Europe reversed the progress.

Last month the struggling retailer announced it had secured access to a £20m lifeline following emergency talks between Malaysian owner MUI Asia and Wells Fargo over access to a working capital facility.

The next day Laura Ashley reported that it had doubled its losses in the first half of the year.

The retailer suffered loss before tax of £4m, up from £1.5m a year earlier, which it blamed on lower home furnishings sales and revenue disruption caused by a change in its Japanese franchise partner.