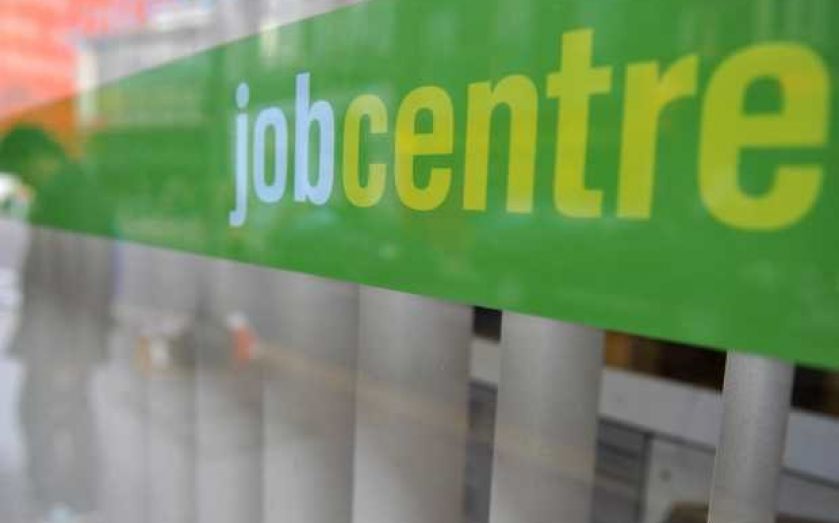 Stronger than expected jobs data was released this morning, as the UK saw the largest drop in the claimant count since June 1997 in September.

The headline unemployment rate remains unchanged at 7.7 per cent in the three months to August, as anticipated by analysts.

More details and analysis on the liveblog.