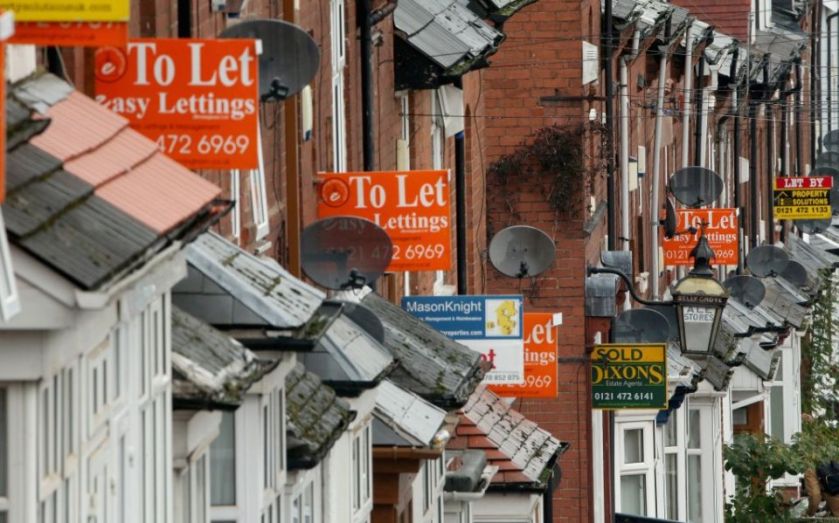 If you’re a landlord, you could be forgiven for feeling like the ills of the world are being laid at your door. The Tories held landlords responsible for stemming illegal immigration, making passport and identity checks a legal requirement before any tenancy agreement can be signed. Labour enlisted them in the fight against climate change by introducing compulsory Energy Performance Certificates, and the current government wants to ban rental of the draughtiest homes from 2018.

Landlords are also being held to account for the defects of the housing market, with London mayoral candidate Diane Abbott proposing that monthly rents be capped at half the annual council tax band, and even right-wing think tank Civitas coming out in favour of rent controls. The stereotype of the grasping, profiteering landlord is attractive as a political punchbag. But the truth is that over three-quarters of UK landlords are renting out just one or two properties. In London, this includes many renting out a room or two in their own home for extra cash – to afford their mortgage, or as a nest egg. When I rented a room for a pittance in Abbott’s constituency, my landlord allowed one of his other tenants to go six months into arrears.

Yes, rents have increased in the capital by 15 per cent since 2011, but property values and mortgage costs have gone up much more – and these increases all have the same cause in the chronic shortage of housing. The political imagination of both left and right has waned, proposing neither more social housing nor more new builds to increase market supply. Instead, it’s cooked up a punitive regulation aimed at a particular category of individuals.

Indeed, landlords have been blamed for the lack of new builds, as well as the high housing benefit bill. But it is more likely that the private rental sector provides a cushion against defects in other areas. People can afford to rent when they cannot afford a mortgage, or they live in private housing when there is no available social housing.

And the independent initiatives of landlords and tenants do not do badly at making the best of the situation. People renting out rooms in their homes organise interviews and socials so that they can find a tenant mutually suited to share their space. The increase in private renting in London (to 670,000 households) is also partly because of a rise in groups such as students and other temporary visitors, who prefer to rent.

A rental cap is not rational state organisation to meet public need, but the taking of hammer and sickle to the market mechanism, which will have unpredictable and disruptive effects. Under Abbott’s scheme, a luxury flat in Chelsea would exceed the regulated rent to such a degree that it would see a £15,616 monthly penalty on a £32,000 rent. It is one thing to base council taxes on rough-hewn measures set in the 1990s, quite another to force the entire rental market into the same box.

In the run-up to 7 May, we should oppose these measures in principle: flinging penalties at scapegoats is no replacement for political critique or ambition.