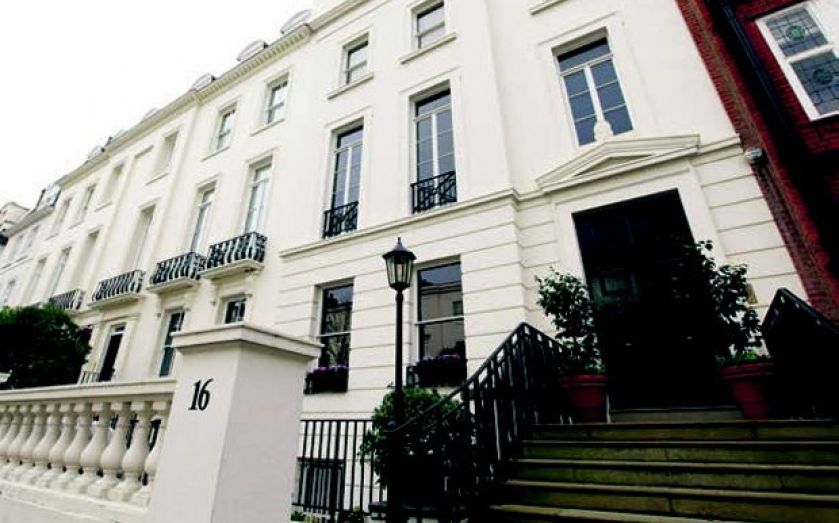 Private landlords’ property is worth £930bn – and is set to reach £1 trillion next year on the sustained rise in UK house prices, according to estimates by Kent Reliance. London has seen the biggest rises in wealth over the past seven years. From 2007 to 2014, landlords in the capital saw the value of their properties leap 78 per cent, from £165.9bn to £377.3bn. Of the national rise in values, 61 per cent over the same period has come from London properties. Strong rents combined with a rising property market have given landlords an average return of £224,257 per property over the years since the financial crash – three times the returns seen in the rest of the UK. And that has accelerated in the past year, thanks to rocketing prices. The average return over the past year in London was 21.4 per cent, with 16.4 percentage points of that coming from price rises. “Private renting isn’t a flash in the pan, and 80 per cent of new households since 2001 have been accounted for in rental properties,” said Andy Golding, chief executive of OneSavings Bank which owns the Kent Reliance brand. “While for many it is a lifestyle choice, the ongoing squeeze on wages, rising house prices, not to mention difficulty in obtaining sufficient mortgage finance is accentuating this shift in tenure from owner-occupation to long-term renting. “In many ways, Britain is becoming a more normal nation, much more like its continental neighbours as a result.”