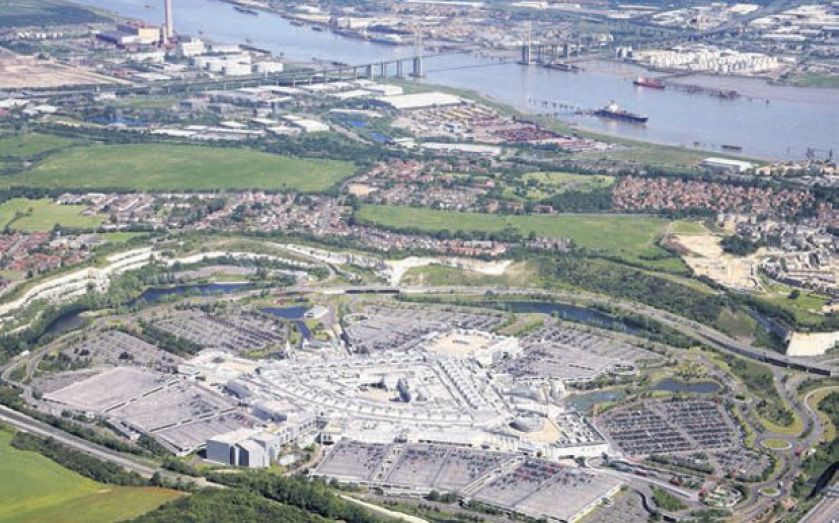 LAND Securities has bought Lend Lease’s 30 per cent stake in Britain’s fourth largest shopping centre Bluewater for £656m after a heated battle for the site.

The acquisition is a coup for property giant, which has been selling several of its regional shopping centres in order to make way for acquisitions in the south east of England where it is seeking to increase its exposure.

The Kent shopping centre, built on an old chalk quarry site, attracts 27m visitors a year and is home to 330 retailers, including John Lewis, Marks & Spencer and House of Fraser. The acquisition values the mall at £2.2bn.

Land Securities has also bought the asset management rights and 110 acres of surrounding land for £40m. The group’s retail managing director Scott Parson said it aims to reduce void rate at the centre from 5.3 per cent to 2.6 per cent.