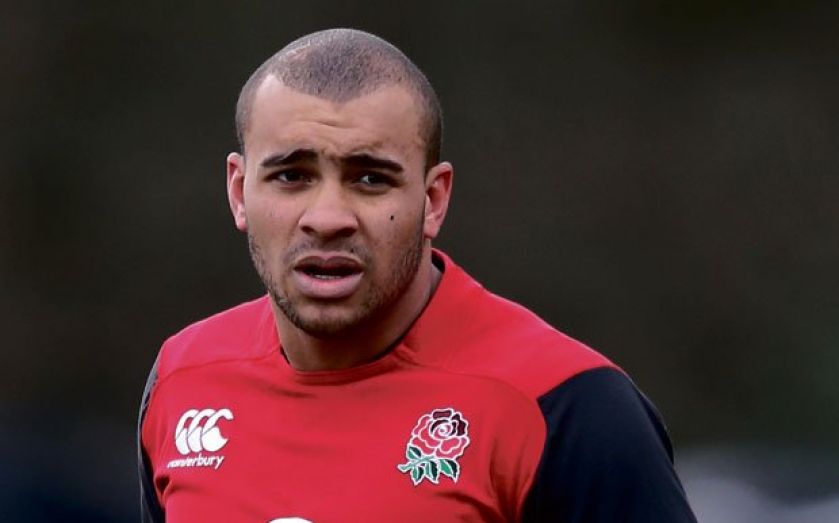 Lancaster has suffered chronic injury woe and Kyle Eastmond, Manu Tuilagi and Brad Barritt are all ruled out of the clash, so Bath’s Jonathan Joseph is set to make his Championship debut alongside Northampton’s Luther Burrell in a new-look midfield.

The duo represent England’s ninth centre partnership in three years, while their 13 caps are dwarfed by the 107 won by opposite numbers Jamie Roberts and Jonathan Davies, although Lancaster remains unruffled.

“Jonathan [Joseph] has been one of the form centres in the country. He and Luther [Burrell] have trained well together and this is a big opportunity for both of them,” said Lancaster. “On the way they’ve trained we’re certainly happy with the combination we’ve got.

“We think Luther will bring that gainline and physical presence that we think will be important and JJ has been outstanding for Bath over the last six months.

“We’re up against two very experienced centres but we lost out on experience last year when we had Luther and Billy Twelvetrees [in the 29-18 win at Twickenham]. They acquitted themselves pretty well that day and hopefully it will be the same this time around.”

Lancaster, meanwhile, has claimed an early psychological point by demanding the Millennium Stadium roof remains open during the match, despite Wales boss Warren Gatland calling for its closure. England have also been training at their Pennyhill Park base with hymns blaring out from loudspeakers in a bid to mirror the cauldron-like atmosphere which they are expected to face in Cardiff.

“It is a way of trying to replicate for the players who haven’t been there examples of the types of sounds and how it reverberates around the stadium and how clear your communication has to be,” added Lancaster.

“Often, you can’t hear yourself on the field because of the intensity of the occasion and it just replicates that and gives you a bit of a chance to prepare. We haven’t done it all week because we don’t have the eardrums for that.”