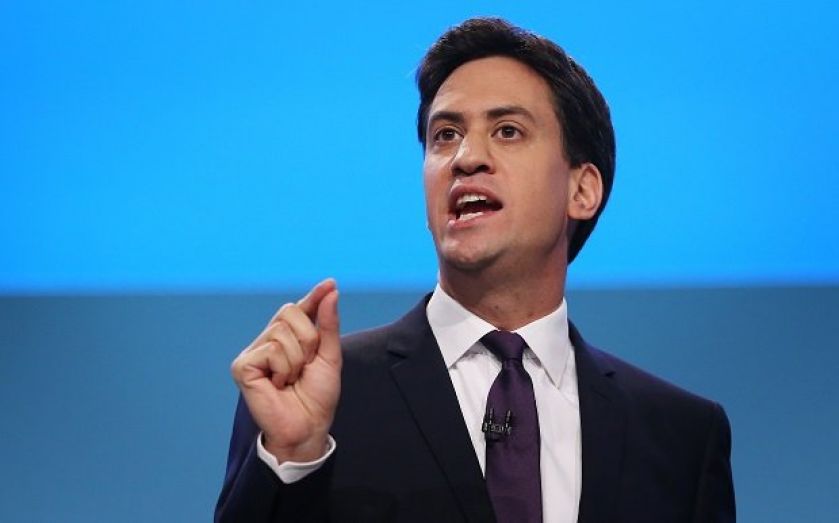 The Labour party bested its rivals in the party fundraising game for 2013, according to figures released by the Electoral Commission.

Labour's funding included £6.9m of Short Money, which is intended to assist opposition parties with the cost of research support for front-bench spokesman, assistance in the whips' offices and staff for the leader of the opposition.

The Scottish National Party suffered a slight decline, from £2.3m to £2m. However, the story was completely different for eurosceptic UKIP, which doubled the amount of money it raised from 2012 reaching £2.5m for 2013.

The Electoral Commission reported that the Green Party had raised an income of £881,819 while the British National Party managed to land £605,208.