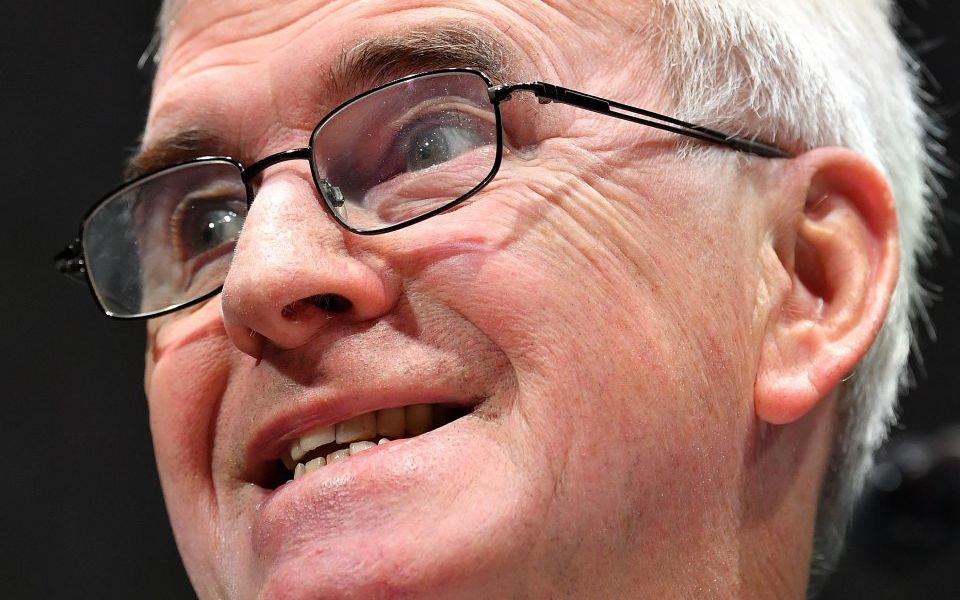 The Labour MP for Hayes and Harlington, who has previously named Soviet revolutionaries Lenin and Trotsky as key intellectual influences, told the BBC he saw parallels with 1979 when Margaret Thatcher swept to power.

"Things aren't working for people, so they're looking for change," he said.

Read more: John McDonnell's Marxist ideas for financing would be a disaster

Asked whether Labour’s policies represented revolution or evolution, he said: "OK it will be a revolution. Transformative – because we are going to change society and that's what's demanded of us now."

He added: "And do you know? I think most people accept that now. We'll do it by taking people with us. But it will be done on a very pragmatic basis.

"It is common sense socialism and the point about that first period of office when we go into government will be to lay the foundations for this transformation that we want.

"So we are in a hurry – because the issues are so desperate now."

McDonnell has previously described himself as a Marxist and in 2015 threw Chinese communist dictator Chairman Mao’s Little Red Book across the table in the House of Commons towards then-chancellor George Osborne. He later said it was a joke.

Speaking to the BBC for the same programme, chief secretary to the treasury Liz Truss said Labour’s policies would damage the UK economy.

"Money that is taken in taxes is money that can't be invested in the wider economy. I look at countries like Japan and Korea which run very successful economies and the size of the state is lower.

"There's no reason we can't be more successful. Our challenge as a government is to raise economic growth. Getting growth up means more money is going into tax and public services."