Labour leadership race: Jeremy Corbyn's tweets ahead in the social media stakes - but not enough to win outright 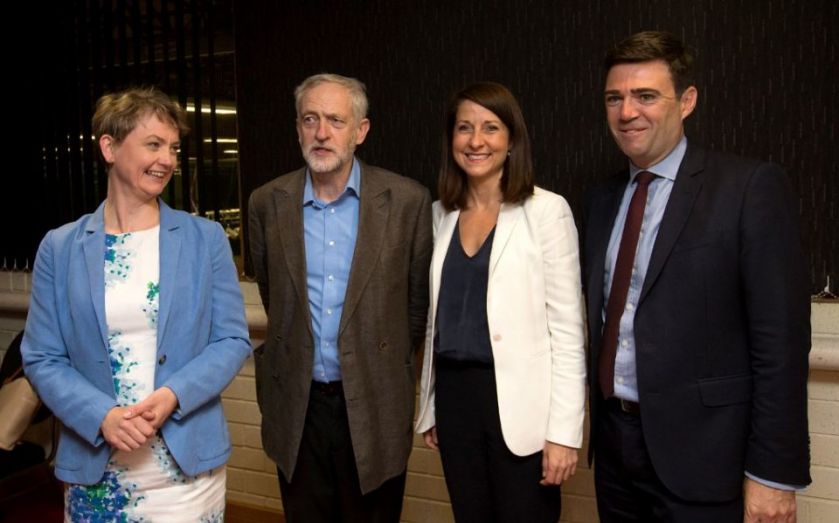 Of all four candidates, he dominates: As a ratio, he has 38 per cent of candidates' Twitter following, up 18 per cent in the last two weeks alone and leading his closest competitor, Andy Burnham, who takes 27 per cent.

Read more: Can geography help us find out of Labour is being infiltrated?

Yvette Cooper and Liz Kendall, meanwhile, have 23 per cent and 12 per cent of the total candidates' Twitter following respectively, the research from EMR, which created a social media metric, shows.

Of course, this kind of research can be met with scepticism over how reliable and predictive the data is.

But remember in April and May when all the polls said there would be a hung parliament, and you'd have been lucky to get a penny back from a pound on that wager? At the same time the pollsters were getting it wrong in March, analysis the aggregated social media "likes" and "follows" of the major political parties across social media platforms suggested the Conservative party was well ahead of its competitors….

In this system, instead of marking an "X", each voter puts a "1" by their first choice candidate, a "2" by their second choice, and so on, until they no longer wish to express any further preferences or run out of candidates.

Candidates are elected outright if they gain more than 50 per cent of votes as first preferences.

But if none of the candidates reach 50 per cent, the candidate with the fewest first preferences is eliminated and their votes are transferred to the second preference marked on the ballot papers. This process continues until one candidate reaches the 50 per cent mark and is elected.

So, if EMR is right, and Corbyn fails to get 50 per cent of the vote outright, those second preference votes could, just maybe, make all the difference.