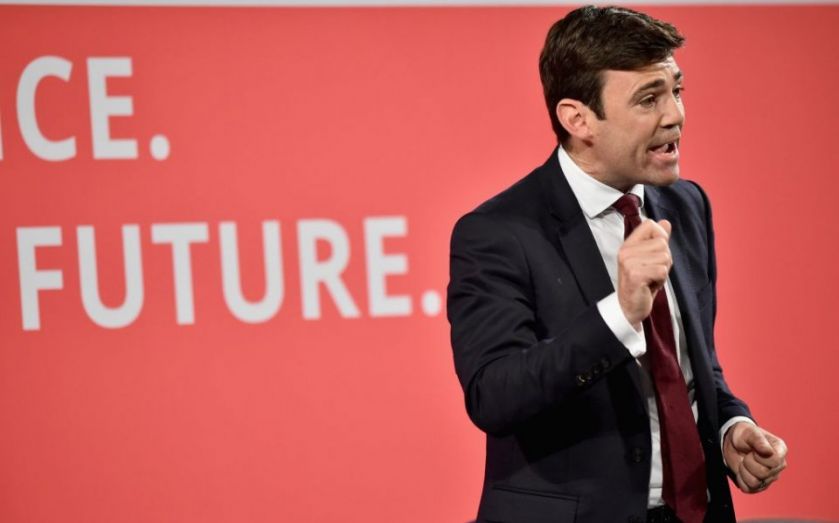 An opinion poll indicates Andy Burnham is still the preferred choice amongst Labour voters to win the contest.

Opinium’s first major poll for the leadership says that 39 per cent of Labour voters, rather than just party members, would vote for Burnham if they had a vote in the election.

Next is Jeremy Corbyn trailing with 24 per cent of Labour voters, Yvette Cooper on 22 per cent and Liz Kendall in last place with 15 per cent.

The report, however, also said:

Many said they would have no reaction to any of the candidates winning, suggesting a high level of apathy from voters.

However, still considered by most Labour voters to be a good bet to lead the party to victory in future elections, Burnham is also thought by seven in ten to be likely to win a General Election as leader.

This comes after bookmakers reinstated Burnham as the frontrunner in the contest to lead the party.

He overtakes Corbyn, whose economic policies came under fire this week from many in the Labour party, including the shadow chancellor Chris Leslie who labelled his ideas as “left wing starry-eyed.”

The report also comes as Corbyn announces his ambition to re-industrialise the North.