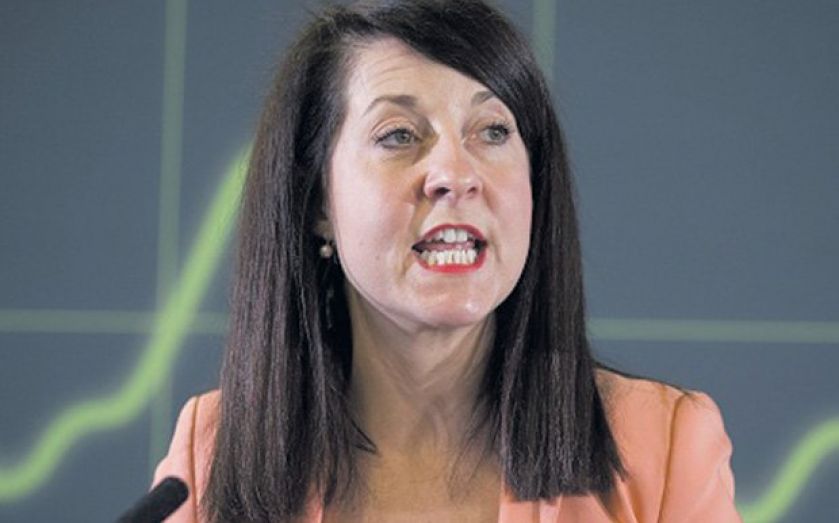 Liz Kendall yesterday became the first Labour MP to officially announce a campaign to succeed Ed Miliband as party leader.
Kendall is a rising star in the party, impressing as a shadow health minister and in the media. 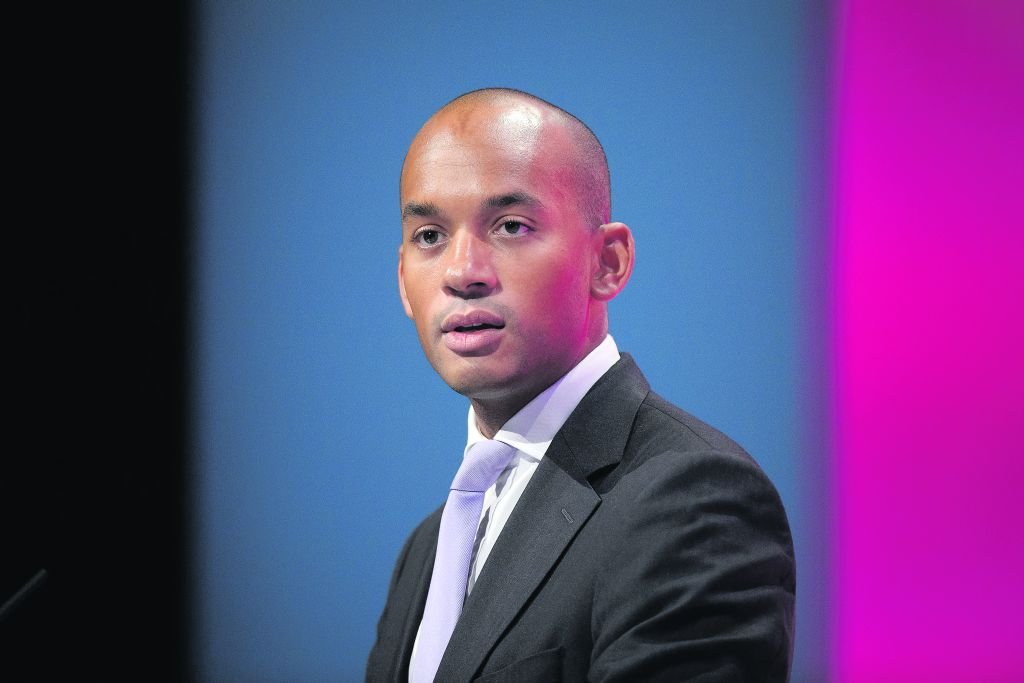 The charismatic and business-friendly Chuka Umunna is one of the favourites to win the contest.
Andy Burnham, who ran in 2010, used his acceptance speech on Thursday to pitch himself against a  London elite, in what was seen as a direct challenge to Umunna.
Many wanted Yvette Cooper to run last time, but she did not, allowing husband Ed Balls to challenge. 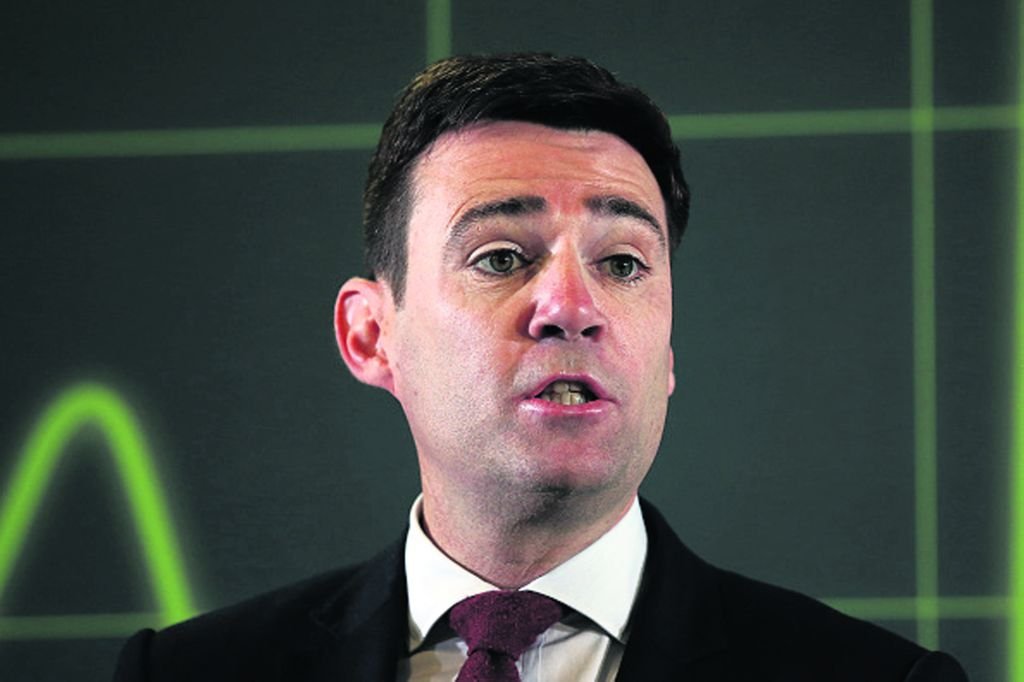 This time Cooper is one of the leading contenders, with many party activists wanting a permanent female leader.
Ex-army major Dan Jarvis, who served two tours in Afghanistan, was a favourite for the role, but will not compete as he wants to put family first.