Knives Out review: A finely choreographed tribute to the murder mystery genre 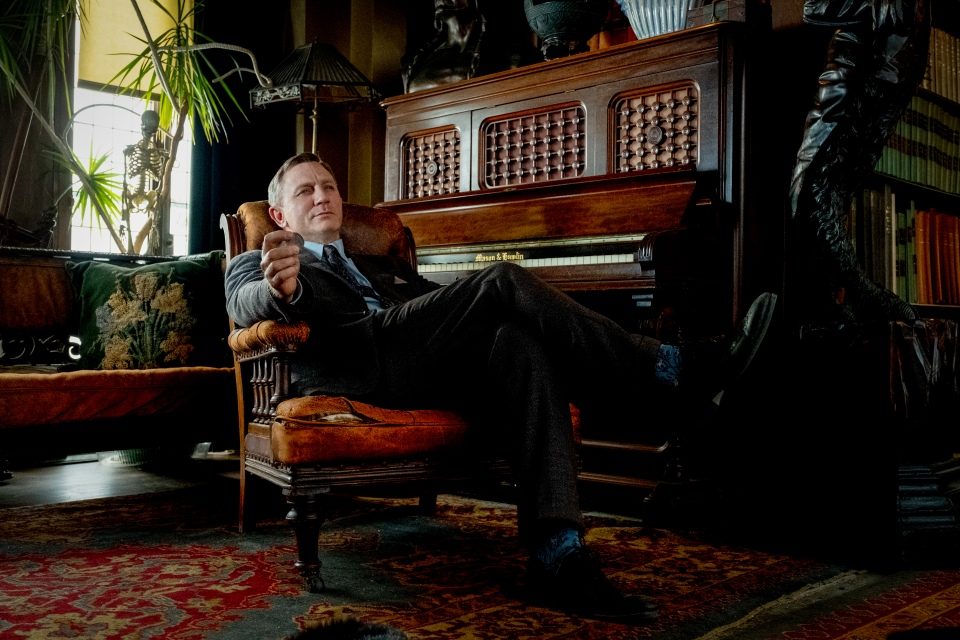 A wealthy author of best-selling murder mystery novels is found dead in his study on the morning after his 85th birthday, his throat cut in an apparent suicide. His family, a viper’s nest of self-serving narcissists played by an ensemble cast of Hollywood A-listers, all have their own motives, and so it’s up to the incredible sleuthing powers of the world famous Detective Benoit Blanc to crack the case before the killer strikes again.

Knives Out would be trite if it weren’t so knowing, a scalpel sharp pastiche of the exploits of Poirot, Fletcher and Marple. It’s remarkable that the mothballed whodunit genre has avoided this kind of treatment for so long. Kenneth Brannagh’s reproduction of Murder on the Orient Express might have failed to win over many critics in 2017 but it – along with countless murder-obsessive podcasts and Netflix series – has apparently led the way for another big-budget, if more satire-tinged, Agatha Christie-esque mystery.

Daniel Craig plays the crack detective with a ridiculous southern drawl and an enigmatic turn of phrase, in a curious performance that’s silly without tipping into stupid. And like any decent investigator he’s also the omniscient chaperone of the whole guessing game, meting out clues without patronising the audience. Chris Evans, Jamie Lee Curtis, Michael Shannon and the rest of the line-up of famous faces all mesh well as a dysfunctional family of rich, white money-grubbers.

Rian Johnson proved himself a gifted director with The Last Jedi, but he’s also a masterful communicator of the convoluted, having deftly parsed the nested complexity of Looper’s contorted time travel plotlines into something that made sense on the screen. It’s the latter that’s proven to be the training ground for Johnson’s foray into the murder mystery genre. Knives Out charts a confident course through a tricky game of layered mystery, using just the right balance of flashbacks and expository interrogation on the way to the big reveal. A clever and finely choreographed tribute to the murder mystery genre.