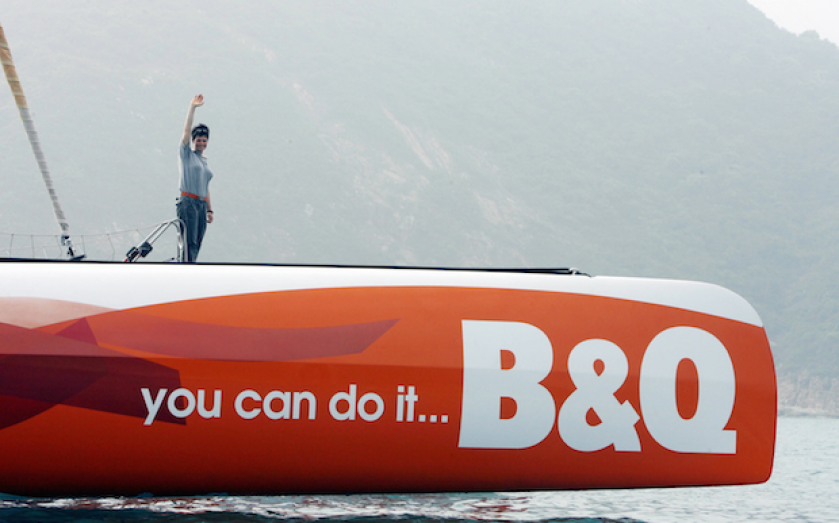 B&Q owner Kingfisher is enjoying a rise in share price of four per cent after the company announced bumper profits before tax of 9.8 per cent to £759m for the year 2013/14.

The company saw revenues rise 5.2 per cent to £11bn despite a difficult first quarter in 2013 and a weak economic environment in France.

In the current fiscal year, Kingfisher will expand to Portugal with two Brico Depot stores and Germany with four Screwfix shops. Net profits rose substantially from £564m to £710m primarily due the resolution of its Kesa demerger French tax case.

Yesterday, the FSTE 100 company sold all of its stake in Hornbach for close to £195m. Kingfisher is also returning £200m to shareholders.

Looking ahead we are well placed to benefit from a pick-up in consumer spending as Europe's economies return to growth. Our prospects remain bright, giving us confidence to invest in the business and actively manage our portfolio, including expanding into new markets, whilst also commencing a programme of returning surplus capital to our shareholders, alongside the healthy annual dividend.