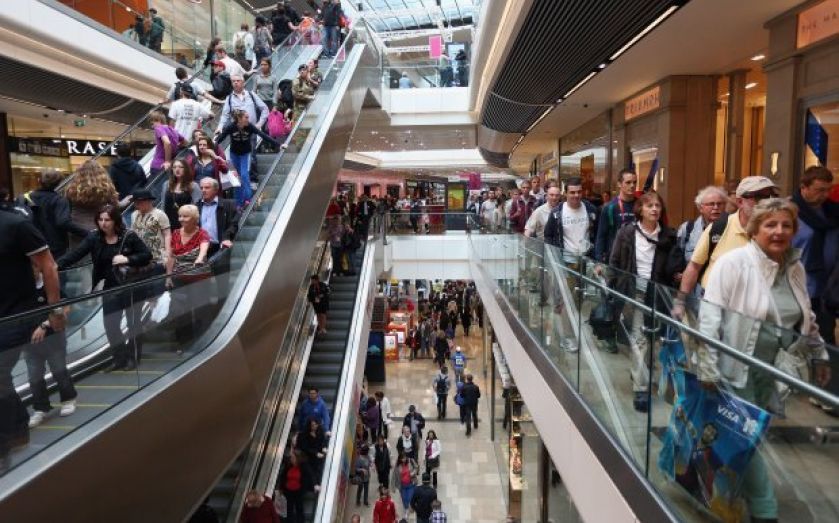 A key indicator of retail strength has seen unexpected weakness in June.

The headline figure of sales growth, released by the Confederation of British Industry (CBI), has fallen to just four per cent, from 16 per cent in May.

Just 29 per cent of the 133 firms surveyed saw sales volumes higher than in June last year, while 24 per cent saw them decreasing, giving a rounded balance of four per cent.

Clothing was the main drag on slowing sales growth, with clothing sales falling for the first time since January, according to the CBI. Annual sales growth in grocers also slowed for the second month running.

Retailers have been hoping to see World Cup related shopping buoy revenues, but the early exit of the English national team has knocked confidence. Despite that, the CBI's Barry Williams says that he is "reassured that consumer confidence is still on the up, as households are being bolstered by falling inflation".

Steve Collins, global head of dealing at London & Capital Asset Management, says that the reading is well below expectations, but cautions that the CBI's data "has been a very volatile series of late". Analysts had forecast that the indicator would rise to 23 per cent in June. World First's chief economist Jeremy Cook suggests that the data could signal a "cough in the growth engine".