Keep your wits about you, it’s not easy to navigate this tyrannical political jungle 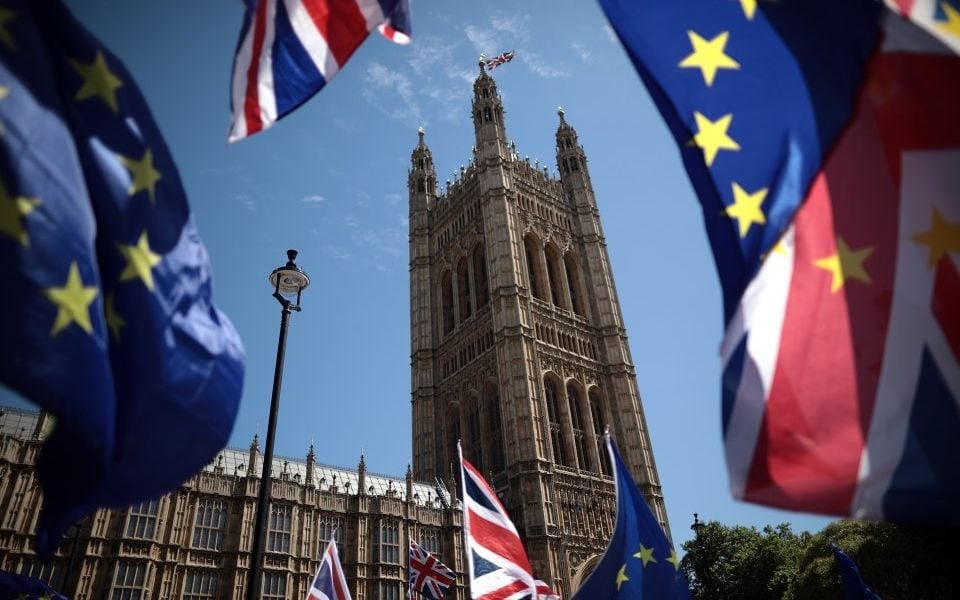 Any country that forced its citizens to spend over 40 per cent of their time working for those in power would be roundly condemned as a slave state and the most appalling tyranny. Yet this is the effective reality in Britain.

Just over two fifths – 40.94 per cent – of everything the nation earns is taken and spent by the government. From 1 January until today, the average Brit has been the authorities’ slave. Only today do we at last start working for ourselves.

Until next 1 January, that is.

And when people see what all their forced labour goes on – vanity projects like the pointless HS2, the six-figure salaries of Town Hall bosses, all the dismal pantomimes in parliament – it’s no wonder that they have given a massive two fingers to the main parties.

Some Tory hopefuls get the message. Dominic Raab promises a five per cent cut in income tax, and Jeremy Hunt would slash corporation tax to 12.5 per cent. Boris Johnson, James Cleverly, Esther McVey, Sajid Javid and Steve Baker are tax-cutters at heart – unlike big spenders Rory Stewart and Matt Hancock, who see plenty of ways to expand the state, or managerialist Michael Gove, who would succumb to demands for more government “action”.

Our political economy is a dangerous neighbourhood: you need your wits about you to navigate it.

It is not just declinist, devoid of principle, and battered by the daily demands of every vested interest group, but run by a mafia of professional politicians who control everything right down to what we may eat or drink.

There is no point in hoping that democracy will deliver us from these bullies. People see politicians and officials running things for their own benefit and want a piece for themselves.

And with the Momentum-dominated Labour party telling everyone that all private wealth exists to be shared out, you can see why.

Inequality, executive pay, the gender pay gap, greedy bankers – all non-issues in reality, but used to justify more regulation, control, and redistribution. Instead of celebrating success, we denigrate and tax it.

You don’t make a country rich by breaking up the delicate, integrated structure of capital and tossing bits of it to politicians.

Conservative members risk being offered a choice of two managerialists by their MP masters. What we need instead is a fresh commitment to principles like smaller government, balanced budgets, the protection of property and rights, and money honestly made.

That commitment must be matched by action to reform our political system.

Term limits to end “job for life” politics and bring politicians back in touch with the people. Halving the number of MPs (currently 650) and more than halving the 800 peers. Ending the subsidies to parties. Appointing ministers differently, so MPs focus on representing us, not on getting jobs. Simplifying taxes and laws. Spending transparency. Sound money. It’s easy to go on.

The government should be our servant, not our bullying master. We shouldn’t all have to be streetwise merely to survive under it.