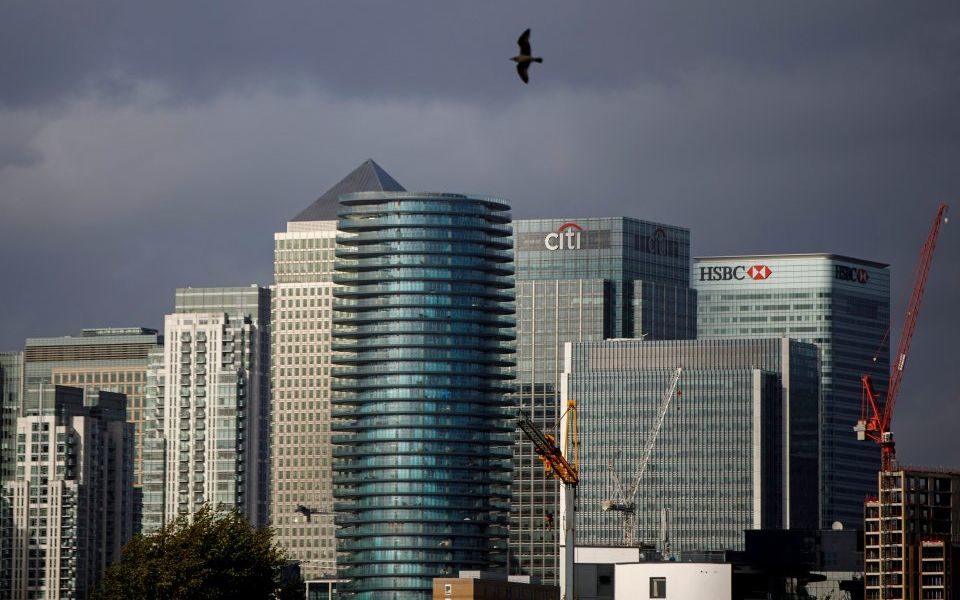 JP Morgan has hired a senior banker from Deutsche Bank amid the German lender’s restructuring of its investment bank.

She spent eight years at Deutsche, most recently leading the bank’s financial institutions group in the UK.

Prior to that she worked at Swiss investment bank UBS and Dutch bank ABN Amro where she advised on major M&A deals.

The move comes in the context of a restructuring at Deutsche with the bank aiming to cut more than 7,000 jobs to take its workforce below 90,000 by the end of 2019.

New Deutsche chief executive Christian Sewing has swung the axe as he aims to make the bank profitable this year for the first time since 2014.