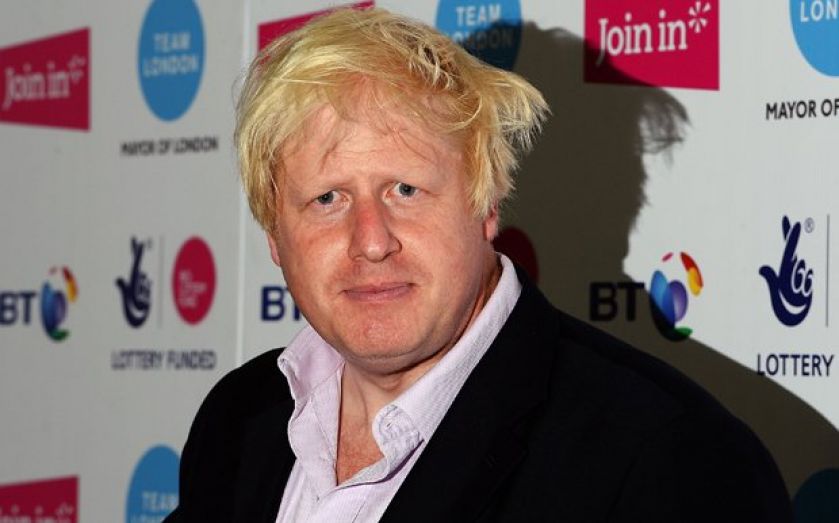 Boris Johnson risks a hefty fine or even a spell in jail if he fails to pay American capital gains tax on a London property he sold in 2009, a leading US tax specialist has told City A.M.. Johnson, who was born in New York and holds an American passport, revealed last month he was being pursued by the US tax authorities over the sale. The London Mayor has so far insisted that he will not pay US tax, but could face a prison sentence if he fails to do so. Mark Sher, a US tax specialist at American private wealth manager Maseco, said: “He’s a citizen with a US passport, and therefore must pay US taxes. The possibility of him going to jail is minimal, because he’ll probably end up paying the tax. But if he doesn’t, jail becomes a very distinct reality.” Johnson is reported to have acquired the Islington-based property in 1999 for £470,000, and sold it a decade later for £1.2m. Under US tax rules, he could face a charge of over £100,000. Nigel Green, chief executive of financial consultant deVere Group, thinks Johnson will have to fork out in the end. He told City A.M.: “Whilst Johnson is, in my opinion, on the right side of the fence morally on this issue – and I champion his brave stance against America’s flawed fiscal imperialism – by not paying the taxes required by the US because he still retains his American passport, he is now on the wrong side of the law. There are hefty penalties for non-compliance to America’s fiscal imperialism. With this in mind, I suspect Boris Johnson, who has highly-publicised major political ambitions, will be forced to re-evaluate his current position.” Johnson declined to comment.