Adverts in adversity: Johnny Hornby on the case for advertising through Covid-19 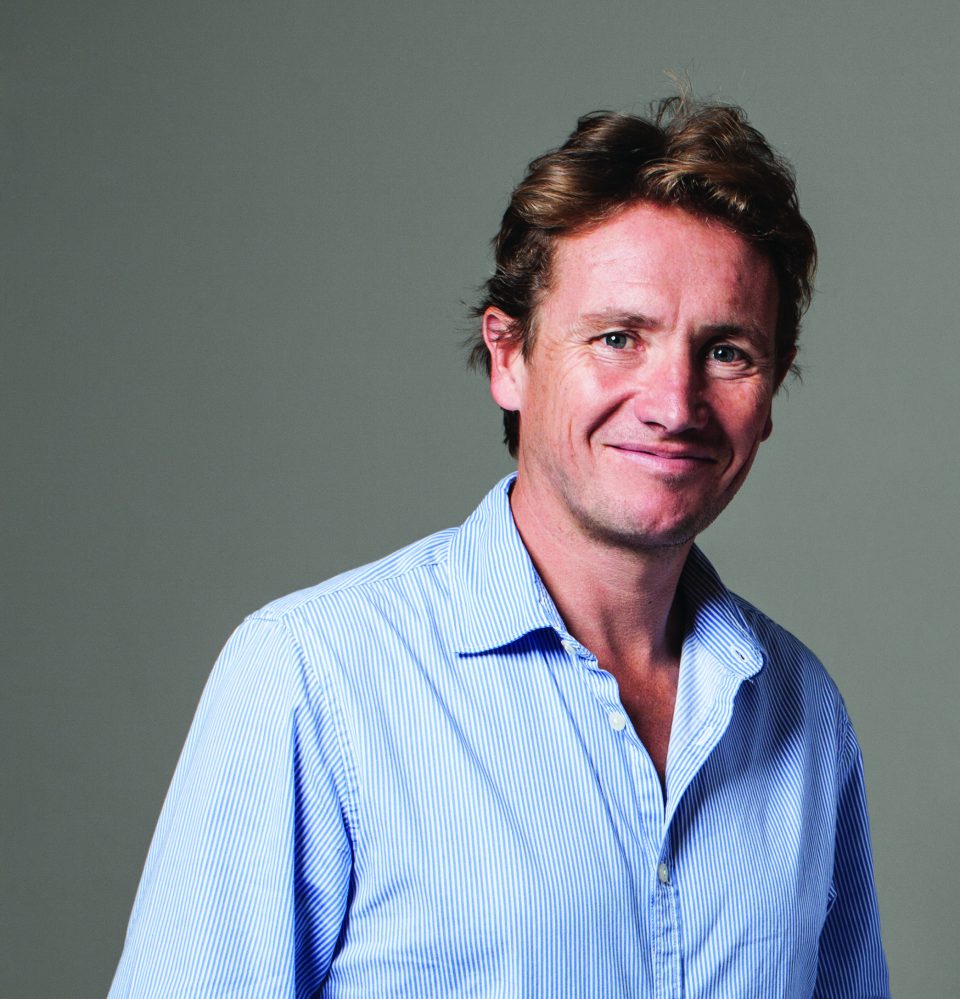 There’s no doubt the advertising industry has taken a battering in recent weeks, with the coronavirus crisis sparking the biggest fall in ad spend on record.

In fact, with TV production on hold, it seems brands may have to turn to Zoom to keep their campaigns going.

The downturn comes as little surprise. Marketing budgets are often the first to be cut during an economic downturn, and unruffled industry figures have lined up to express their hopes of a rapid recovery.

But Johnny Hornby, founder, chief executive and chairman of The&Partnership, goes further. For him, the Covid-19 crisis could be a chance for businesses to buy customer attention at a fraction of the normal price — and boost their brand in the process.

The dangers of going dark

As companies across the UK — and around the world — pull the shutters down on discretionary spend during the pandemic, advertising is usually one of the first victims. But while putting campaigns on hold may shore up cash in the short term, Hornby argues that the longer term impact can be damaging.

He cites the bursting of the dotcom bubble in 2000, when businesses that cut their marketing spend completely took five years to return to sales levels of those that sustained spend.

Similarly, in 2008, brands that were strong going into the recession and stayed strong during it, recovered nine times faster than competitors in the years that followed.

Then there’s Kellogg’s — the poster child for battling through a crisis. During the Great Depression the cereal maker doubled its ad budget and defied the wider downturn, emerging as the market leader.

Of course, some firms have been so badly hit by the pandemic that advertising is out of the question, and Hornby acknowledges that some, such as airlines and travel businesses, may be forced to “go dark” as they battle to stay afloat.

But for others, disappearing from the public eye for the duration of the crisis could do more harm than good.

For those companies that stick their necks above the parapet, there are bargains to be had, as the lack of demand has driven down prices.

Hornby says a primetime TV spot — such as during Britain’s Got Talent on a Saturday night — is now selling at a discount of roughly 40 per cent on the normal market rate.

This is even while media consumption has surged. TV viewing has risen 24 per cent since lockdown began, according to industry body Thinkbox. Radio listening and visits to news websites are also through the roof, while social media firms have reported increased usage as people are stuck at home.

“The opportunity for brands to talk to people — having spent the last decade bemoaning the fact that you can never get anybody’s attention because everybody’s so busy — is huge,” says Hornby.

“You can get lots of people’s attention. In fact, they’re desperate for things to look at, consume, and listen to — whether those things are profound or not.”

Crucially, this also includes 16-34 year-olds — a demographic that is notoriously hard to reach for advertisers.

Moreover, if competitors are pulling back on spend, those businesses that do invest in ads will have an outsized share of voice.

“If you miss out on spending, now you’re missing out on incredibly good value to speak to people when their attention is high,” Hornby says.

“I think you’re also talking to people in a really acute moment where — if you get it right — people will remember you better than they might have done in normal times.”

For those companies that opt to advertise during the crisis, there is the added conundrum of how to strike the right tone, both on existing and upcoming campaigns.

Hornby cites the example of a campaign his agency launched for the Wall Street Journal urging people to “read yourself better” — an innocuous line that took on an inappropriate tone due to the pandemic.

Freshly-launched adverts also run the risk of exposing brands to criticism for making light of the crisis or, worse, profiteering from it.

McDonald’s was last month forced to remove a campaign in Brazil in which it separated the golden arches in its logo. The ad, designed to reflect social distancing, was lambasted on social media by users who pointed out the failings in the fast food chain’s own sick pay policy.

However, if done right, the crisis does offer the opportunity to do something either “heroic” or “helpful”, says Hornby.

On the heroic end are brands such as luxury retailers LVMH and Burberry, which have turned over their factories to manufacture key safety equipment such as hand sanitiser and gowns. A host of car makers have also committed resources to producing ventilators.

But even businesses without these facilities can be helpful, says Hornby. British Gas — one of The&Partnership’s clients — has started producing “how to” videos for customers amid a huge surge in demand. Persil is publishing daily activity guides on its websites to help parents keep their children entertained during school closures.

Even where this isn’t possible, providing entertainment and escapism through sponsorship deals is also valid, Hornby says.

“Clearly being generous, being authentic, being genuinely helpful is the first port of call. I think it’s just about thinking hard about your brand and what role it can play.”

Much has been said about how the Covid-19 crisis will affect how companies operate in the future, especially when it comes to digital transformation.

As live events have been cancelled and social media has picked up the slack, brands have been forced to ramp up their digital strategies.

A rush to capture consumer attention on channels such as Instagram Live and Tiktok during the crisis means the existing shift away from traditional media has picked up pace, Hornby says.

Moreover, he argues companies that do not jump on the trend will be left behind once the pandemic has passed.

“That’s why I think it’s so important that brands don’t go dark because I think if you’re not experimenting with these new channels, when you come out you’ll have missed a trick on where consumers have gone.”

In fact, taking a long-term outlook is central to Hornby’s argument for maintaining advertising throughout the pandemic.

As consumer habits change during lockdown — whether it’s an increased reliance on technology or renewed interest in environmental concerns — brands can lay the groundwork today to win over customers once the crisis has passed.