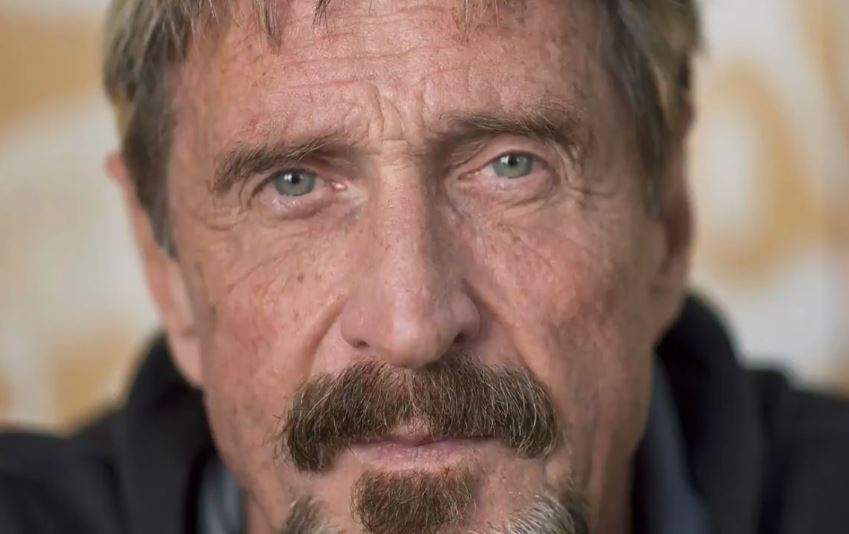 The founder of McAfee antivirus software has been found dead in his prison cell, just hours after the Spanish High Court approved his extradition to the US.

John McAfee was reportedly found dead in his prison cell on Wednesday afternoon. Prison staff tried to revive the 75-year-old but were unsuccessful, according to reports in Spanish media.

The Catalan justice department said “everything points” to suicide in a statement, confirming previous reports in Spanish newspaper El Mundo.

The software antivirus entrepreneur died just hours after the Spanish National Court authorised his extradition to the US on charges of cryptocurrency fraud and tax evasion.

Also Read:
John McAfee faces dying in prison for the same thing Elon Musk does on Twitter, says his wife

McAfee was arrested and imprisoned near Barcelona in October. In a virtual video hearing earlier this month, McAfee claimed the charges were politically motivated.

He also expressed fears that he would spend the rest of his life in prison if he was returned to the US.

McAfee hinted earlier this year that it was his involvement with Doge – a cryptocurrency launched as a joke seven years ago – that led to US authorities hunting him down on various charges.

The entrepreneur had tweeted about the digital asset, allegedly elevating its value.

Also Read:
John McAfee on life in prison… and the price of Dogecoin
Share