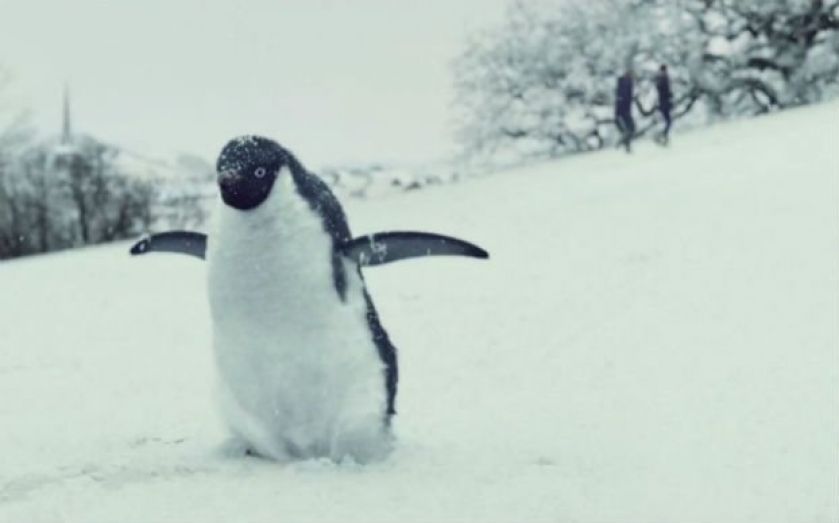 It’s only the second day of December, but we've already been treated to a sneak peak of the joy ahead for the Christmas season via the medium of advertising.

This year, retailers battled it out with penguins, soldiers and celebs in a bid to get the public into the festive spirit and spend their pennies- although they don't want you to know that.

One of the trends in adland this Christmas is "trying to keep away from the traditional end-of-year consumerism", Google says. "Christmas is for giving, and the most popular ads are featuring a charity: WWF for John Lewis, The British Legion for Sainsbury's, three different UK charities for Waitrose."

Now Google has called it, ranking the top ads of the year according to YouTube views. Google's head of design, Patrick Collister, concludes: "What the YouTube Christmas leaderboard shows is that the brands that tug at our heartstrings are the brands which get us to open our wallets. We simply don't want to be rational about Christmas."

Here's how the retailers stack up (watch them below):

6. Argos- Get Set for Advent

11. Tesco- What would the world's biggest toy ship look like?

Sentiment is also another big trend of course, so wipe away those tears as you work your way through this year's festive favourites. (Click playlist to scroll through the ads)