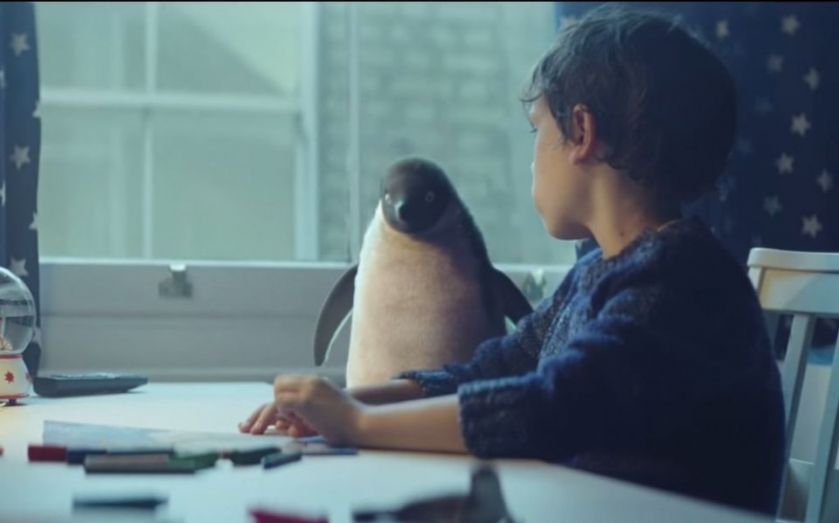 Department store John Lewis yesterday said sales in the week ending 15 November rose 7.2 per cent compared to the same time last year.
The retailer, which launched its closely watched Christmas advertising campaign last week, said sales surpassed the £100m barrier for the first time this year, with tills ringing up £108.8m.
The figure amounted to a 13.2 per cent rise compared to the prior week, when sales growth was 3.9 per cent week-on-week for the seven days ending 8 November.
Top sellers included widescreen TVs over 50 inches, which saw a 65 per cent year-on-year increase.
John Lewis grabbed the spotlight last week with the launch of its Monty the Penguin advertising campaign, a venture it is spending £7m on this year.
The company, led by Andy Street, saw full-year profits dip four per cent last year.