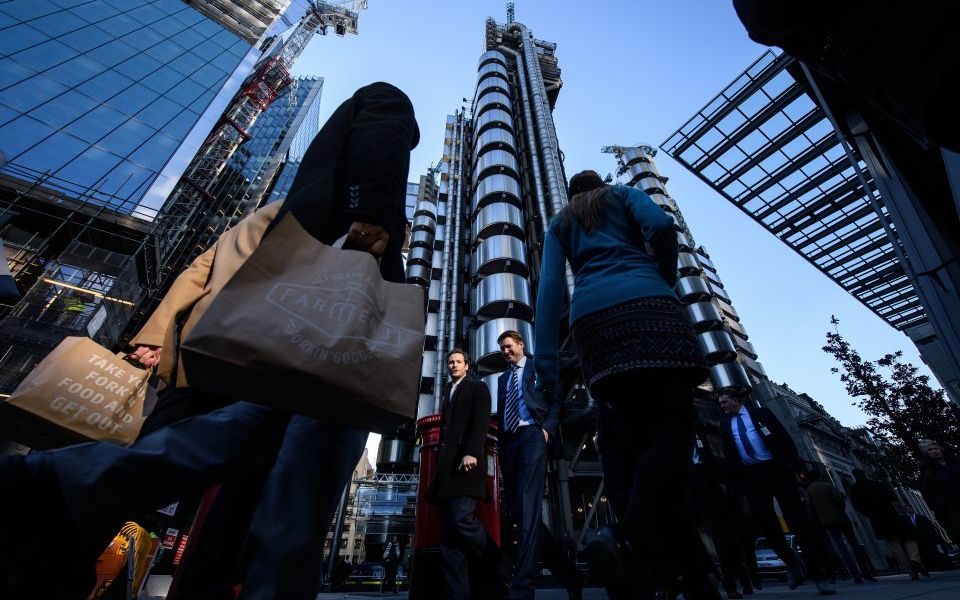 Britain’s jobs boom has particularly benefited lower-income households but half of all employment growth since the financial crisis has come from high-paid jobs, according to think tank the Resolution Foundation.

The group’s report into the country’s decade-long employment surge, which has seen an 2.7m jobs created, found that the jobs boom has not been driven by low-wage jobs, as is often claimed.

It said half of all jobs growth since 2008 had come in professional occupations, business services and real estate jobs, traditionally high-paid industries.

“Ten years ago, when the UK was in the depths of recession, few would have predicted that Britain would break new employment records again so quickly. But that is exactly what has happened,” Resolution Foundation analyst Stephen Clarke said.

In the three months to October last year – ten years on from the financial crisis – the employment rate rose to 75.7 per cent, the highest since records began in 1971.

The Resolution Foundation found that the jobs boom had brought disadvantaged groups, such as ethnic minorities and those with low qualifications, into employment.

But it said employment growth was not limited to low-paid roles and that a rise in agency work and zero hours contracts had brought about higher job insecurity.

Clarke said: “While the job surge has not been dominated by London or low paid work as some claim, new challenges have developed – particularly for younger workers with a big rise in insecure work.”

“But while more people are working, as a country we are still earning less each week for doing so than we were ten years ago,” he added.