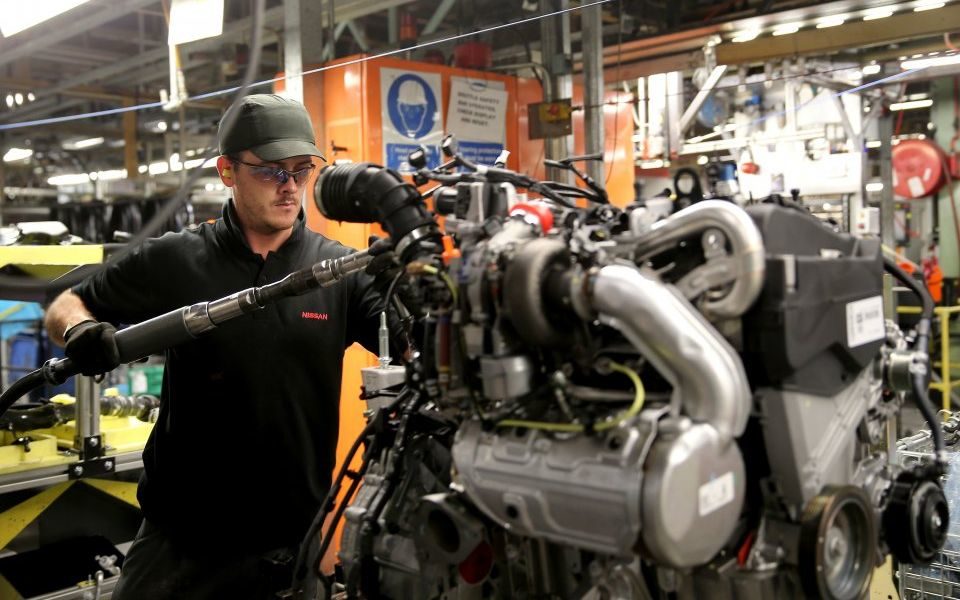 Autoworkers in Sunderland were left worried earlier today after reports that Nissan could pull the production of its Qashqai SUV from the city if Britain leaves the European Union without a deal in place.

The plant, a backbone in the local economy which supports thousands of jobs, could lose the vital contract, potentially leading to its eventual closure, the Financial Times reported.

Read more: Nissan to cut 12,000 jobs as its profits go in reverse

When Nissan pledged to build the SUV in Sunderland in October 2016, the government hailed the decision as a “vote of confidence” in the UK as it prepared to leave the EU.

Then chief executive Carlos Ghosn – who is now facing trial in Japan on a raft of charges relating to his time at the helm of Nissan – said he had been given “support and assurances from the UK government”.

But the carmaker’s plans were based on the prospect of a “soft” Brexit, where Britain maintained some access to the EU through a trade deal, sources told the Financial Times.

Now, with a month left until the deadline when Prime Minister Boris Johnson has said Britain will crash out of the union, with or without a deal, Nissan is nervously eyeing its plant.

“Today we are among those companies with major investments in the UK who are still waiting for clarity on what the future trading relationship between the UK and the EU will look like,” the firm said in a statement to the paper.

“As a sudden change from those rules to the rules of the WTO will have serious implications for British industry, we urge UK and EU negotiators to work collaboratively towards an orderly balanced Brexit that will continue to encourage mutually beneficial trade.

“While we don’t comment on speculative scenarios, our plans for Qashqai production in Sunderland have not changed.”

The plant made its 10-millionth vehicle earlier this year, and is the biggest car factory in the UK. Since being founded in 1986, Nissan has supplied the European market from its site in Sunderland.

Local Labour MP Sharon Hodgson today said that a no-deal Brexit would be “disastrous” for carmakers in Britain.

“The introduction of tariffs, or a delay to the just-in-time processes that the industry relies on would be hugely damaging,” she said.

The just-in-time process means that carmakers are able to import parts just before manufacture, and not buy them months in advance.
“I will continue to oppose the No Deal outcome that Boris Johnson is recklessly pursuing,” Hodgson added.