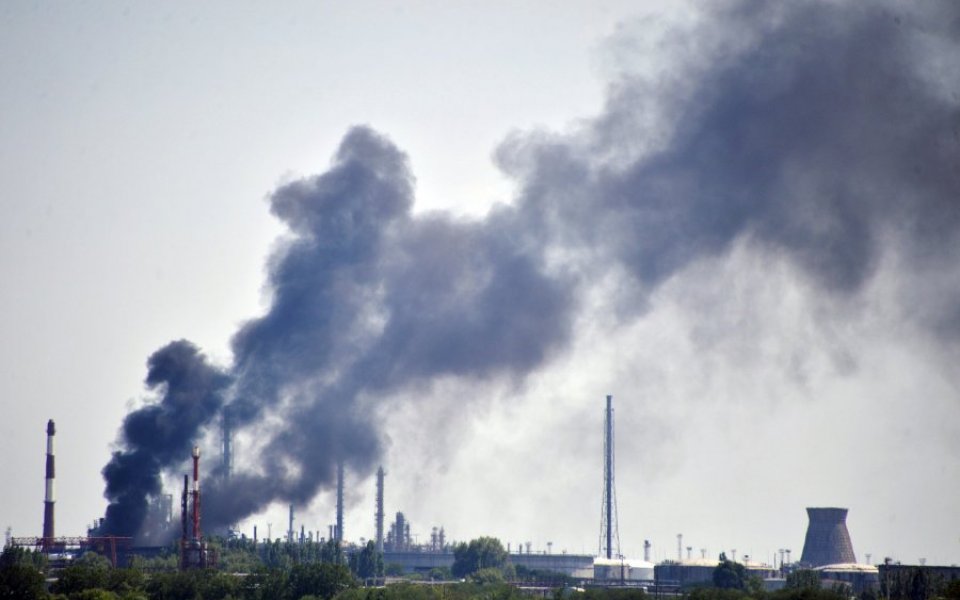 JKX Oil & Gas has blocked two of its biggest shareholders from attending or voting at a general meeting this week, at which the board risks being ejected.

Eclairs Group and Glengary Overseas – who own 27.5 per cent and 11.4 per cent respectively – have been banned from taking part in the meeting on Thursday, which has been called to vote on a hostile takeover by Proxima, because the board says it "has not been able to ascertain full and accurate particulars of the relevant structures and agreements or arrangements".

"The board believes, and considers that it has reasonable cause to believe, that the information provided by Eclairs and Glengary (and their respective ultimate interest holders) in response to disclosure notices is false or materially incorrect," a statement issued this morning said.

"The board further considers that the imposition of restrictions is in the best interests of the company and its shareholders as a whole."

JKX Oil & Gas has previously urged shareholders against voting in favour of the Proxima bid, saying its attempts to eject the board "would eliminate at a stroke extensive experience and corporate knowledge and memory".

It has also warned that the recently-formed Russian fund manager "has not made its true intentions known to the board despite being requested to do so".

In December, the Ukraine-focused energy company said: "The board's view is that Proxima and its nominee directors lack requisite experience of operating in Ukraine; and that it would be very challenging for a Russian directed board to operate JKX's business in Ukraine for so long as hostilities between Russia and Ukraine continue."

Proxima did not mince its words in response.

Vladimir Tartarchuk, chief executive of Proxima, said: “We are not privy to the detailed reasoning of how the board of JKX have come to their decision to disenfranchise shareholders representing nearly 40% of the ownership of their company.

"But given that this comes just weeks after the Supreme Court of the United Kingdom ruled that a previous attempt by the same board to disenfranchise these same shareholders was unlawful and "an abuse of power” this action would at a minimum appear to go against the spirit of the way that business is meant to be carried out in the City of London.

"We call on the JKX board to ensure that all shareholders are given the opportunity to vote on critical issues affecting the company’s future in Thursday’s general meeting.”