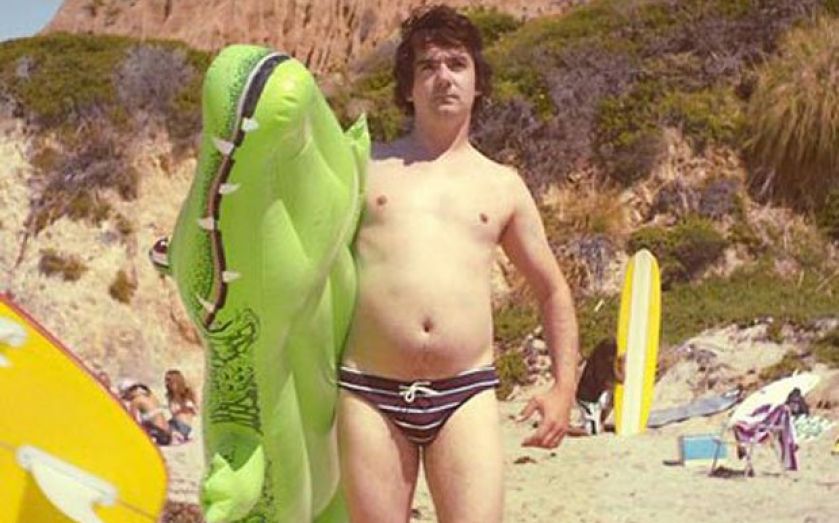 In its half-year results, Moneysupermarket blamed this and the launch of advertising campaigns by its competitors for a 13 per cent fall in profit for its money business.

Steve Liechti, an analyst at Investec, voiced his concern at “no specific comment on this year’s numbers” although he maintained a ‘buy’ rating for the moment.

In contrast, Numis cut its full-year earnings forecast by five per cent and kept a ‘sell’ rating.