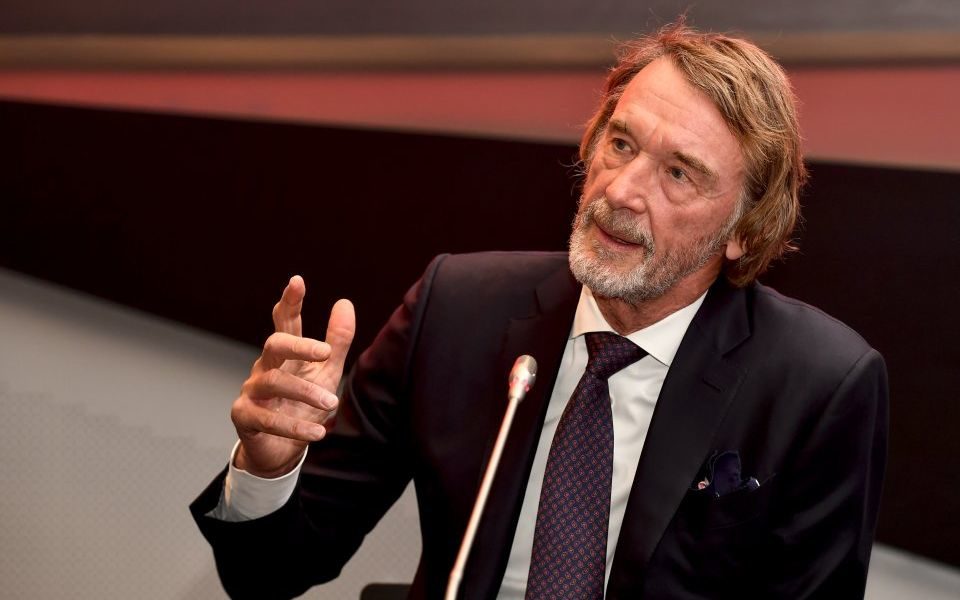 The chairman of Britain’s biggest private company has accused the government of using “slippery back door manoeuvres” to kill off fracking in the UK.

Sir Jim Ratcliffe, the billionaire founder of Ineos, said the government is sticking to a plan which is “unworkable, unhelpful and playing politics with the country’s future”.

Ratcliffe hit out at a system which forces fracking to halt the moment minor seismic activity is detected around the site, saying it would prevent the UK from following the US’s booming shale market.

Britain’s limit of 0.5 points on the Richter scale is over 3,000 times lower than the 4.0 level in the US where just one well is producing more gas than the entire British North Sea.

“The Department of Business, Energy and Industrial Strategy seems to lack a basic understanding of the Richter Scale. It is a logarithmic scale. The limit within the United States is typically set at 4.0 – a level that the US Environmental Protection Agency feels is safe and will not lead to any damage to land, property or people,” Ratcliffe said.

He said the government was betting the country’s future on “potentially unstable” imported gas and wind power while killing off shale gas.

The businessman also hit out at the government’s nuclear plans, saying Hinkley Point is “unproven technology at a totally uncompetitive price.”

Meanwhile, 85 per cent of UK homes need gas for heat.

Read more: Jim Ratcliffe's Ineos sides with May's Brexit deal, urging MPs to vote for 'the good of the country'

“We have a non-existent energy strategy and are heading towards an energy crisis that will do long term and irreparable damage to the economy and the government needs to decide whether they are finally going to put the country first and develop a workable UK onshore gas industry” Ratcliffe said.

The Department of Business, Energy and Industrial Strategy did not immediately respond to request for comment.