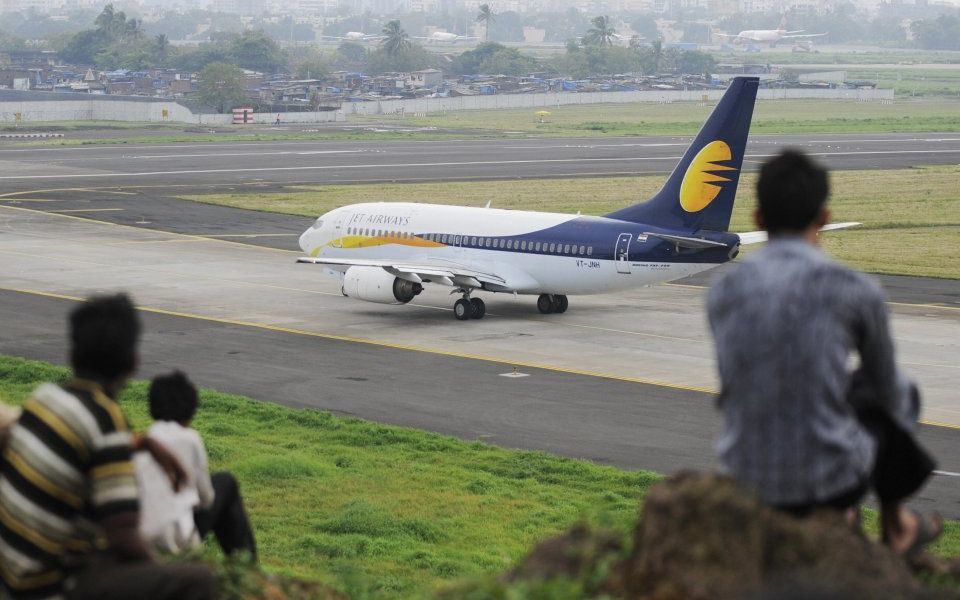 “After due deliberations, lenders have decided to seek resolution under IBC since only a conditional bid was received,” the lenders said, referring to India’s Insolvency and Bankruptcy Code.

Jet Airways suspended flights in April after running out of money.

The airline has been hunting for an investor to bail it out but without success.

Its lenders said they had recovered “only a conditional bid” for the airline.

Jet Airways is India’s oldest private airline, but has struggled to compete with newer lost-cost rivals in recent years.

In late March it agreed a debt-for-equity swap with its lenders and a reconstituted board.

Its chairman Naresh Goyal, who had been in post since 1992, also agreed to step down “to safeguard the interest of Jet Airways and the families of the 22,000 employees,” he said.

Its collapse has pushed up airfares across the country and left thousands without jobs.