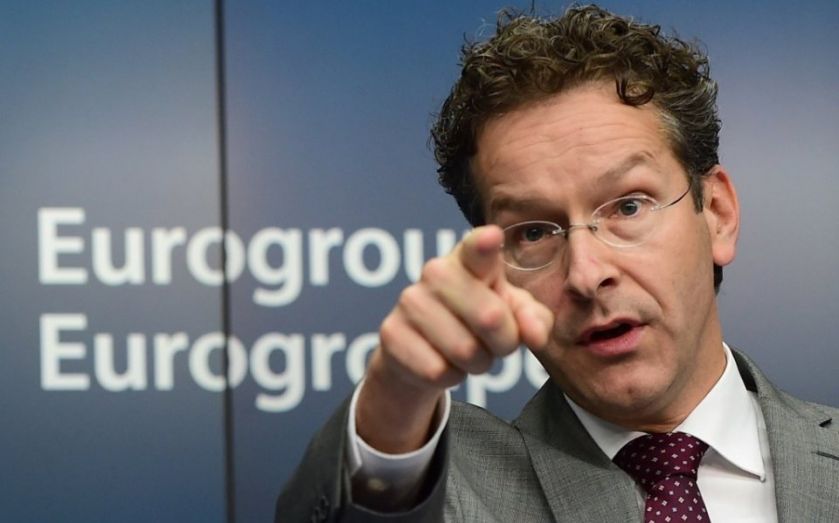 Greece's creditors will not negotiate with its leaders if voters reject their bailout terms in a referendum to be held on Sunday, Eurogroup president and Dutch finance minister Jeroen Dijsselbloem has warned.

At a parliamentary committee, Dijsselbloem called the idea there could be further talks after a "no" vote an "illusion" which must be "swept from the table".

"If people say they don't want [the creditors' reform package], there is not only no basis for a new programme, there is also no basis for Greece in the Eurozone."

Earlier today Yanis Varoufakis, the country's finance minister, said he would resign if voters settled in favour of the reform proposals. Asked on Bloomberg TV if he would stay on as finance minister in the event of a "yes" vote, he said: "I will not."

"We are unreconstructed democrats," he added.