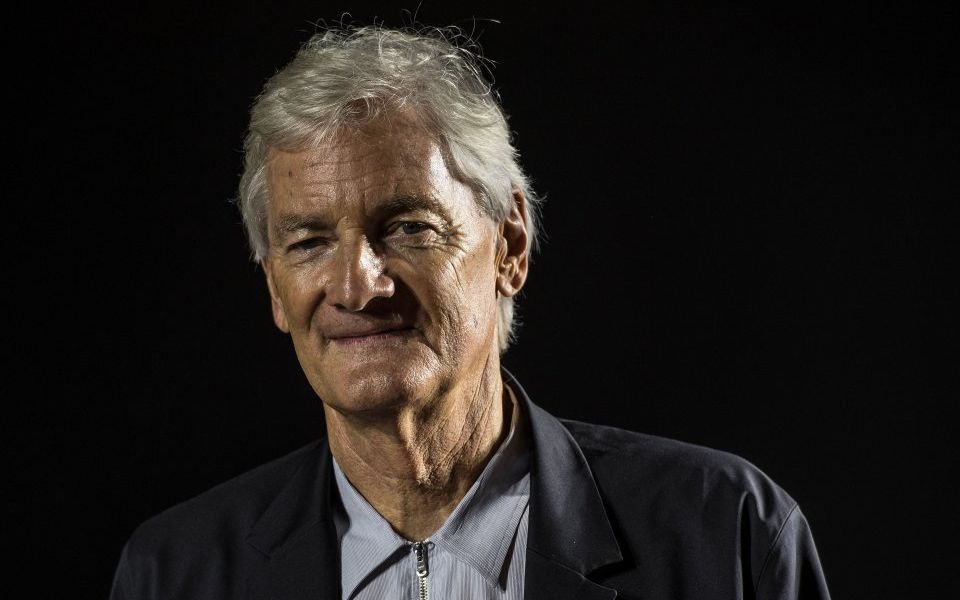 British inventor James Dyson has said that a no-deal Brexit “will not change anything”, lashing out at car industry giants who have recently raised concerns over job losses if a deal with the EU is not reached.

The vacuum magnate and Brexit advocate told Parisian financial newspaper Les Echos: “Taxes or delays at the customs, it is not important compared to the manufacturing costs. Car manufacturers complain all the time. But there is no problem without [a] solution.”

Read more: Theresa May tells Cabinet to 'stand together' over her Brexit plan

The entrepreneur is currently working on an electric car dubbed the Dyson Car, hiring 2,000 engineers to build it in a former Royal Air Force base in Wiltshire. He expects the car to be finished by the end of 2020.

Dyson's comments come after a series of stark warnings from UK car chiefs in the last several months, with many fearing that no trade deal with the EU would lead to potential job losses and plant closures.

Ford's comments follow the Society of Motor Manufacturers and Traders creating a Brexit Readiness Programme to prepare vehicle manufacturers for the UK potentially falling out of the EU without a deal.

Its strategy focuses on protecting the industry’s supply chain backbone, with the body saying that 69 per cent of suppliers employ fewer than 10 people.

But Dyson, who has been a vocal critic of Brussels for years and played a role in the Leave campaign, also said last week that Britain should walk away from negotiations.

"We’ve offered lots. They’ve offered nothing," he said. "If you want to sell your cars and washing machines and your wine and champagne to us, we’ll talk. But when you behave like this, we will not talk to you."