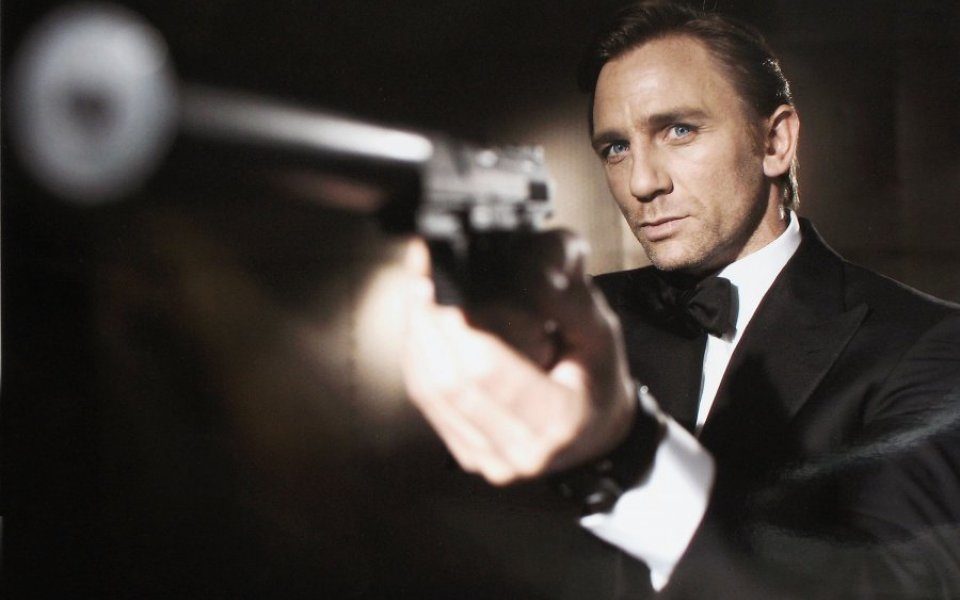 The 007 franchise has remained a consistent money-spinner since 1963. But while James Bond always likes a Martini and a sharp-fitting tux, his character has shifted in line with the actors who’ve played him. As Daniel Craig is rumoured to be leaving the franchise to star in a US TV series, we ask, which financial bonds suit their movie namesake? And how do Daniel Craig's bonds measure up?

Connery’s position as ‘the classic’ Bond makes him the Martini-swilling equivalent of a government bond or gilt, a timeless and staple component of any investment portfolio. Like a gilt, Connery’s suave and witty performance means he can always be relied on to deliver the goods.

Similarly, while gilt prices will fluctuate from day-to-day, investors who hold gilts from issue to maturity can be almost certain their interest and principal will be repaid in full – making them, like Connery, a safe bet.

Moore was the man that made Bond accessible to a wide audience. Just as Moore’s softer, funnier Bond generated a more diverse fan-base, retail bonds can be issued by a number of issuers via the London Stock Exchange's Order Book for Retail Bonds (ORB), and can be traded by anyone.

Nevertheless, public opinion has also wavered on both.

Read more: One definitive way Roger Moore is the standout 007

Moore became the subject of criticism for staying in the game too long – he was 57 when he took the lead in A View to a Kill – while some have questioned whether the ORB is still fit for its original purpose.

Compared to the ‘big’ Bonds, Lazenby is a relatively small footnote in Bond history. A model-turned-actor, Lazenby was a novelty but had little experience – leading many to question his ability.

Minibonds are similarly unreliable, being almost exclusively unsecured, non-transferable and offering distinctly modest returns. The one differentiator is that minibonds have are their long terms, although their popularity, like Lazenby’s, may be a flash in the pan.

Not to say that Dalton was ‘junk’, but he was certainly an acquired taste. During his short stint as Bond he also built a reputation as a risk taker, doing far more of his own stunts than previous actors, and insisted on cutting many of the one-liners that had made Moore so popular. Junk bonds can also be killjoys.

Although they promise high yields, much like the ex-Royal Shakespeare Company actor they often fail to achieve what they offer. Indeed, as with a License to Kill, these bonds are predisposed to giving investors a financial beating.

Read more: Live and let buy: Bond's Aston Martin is under the hammer

A reputation as a daredevil, but in actuality a honed weapon that takes calculated risks – Daniel Craig has a lot of similarities to SME bonds. While these are perceived by many to be high risk, they can prove a profitable and relatively secure investment.

While Bond has always been British, Craig’s gritty, no-nonsense personality ties him to the regions – where SMEs are the lifeblood of local economies and critically important to the future success of UK plc.