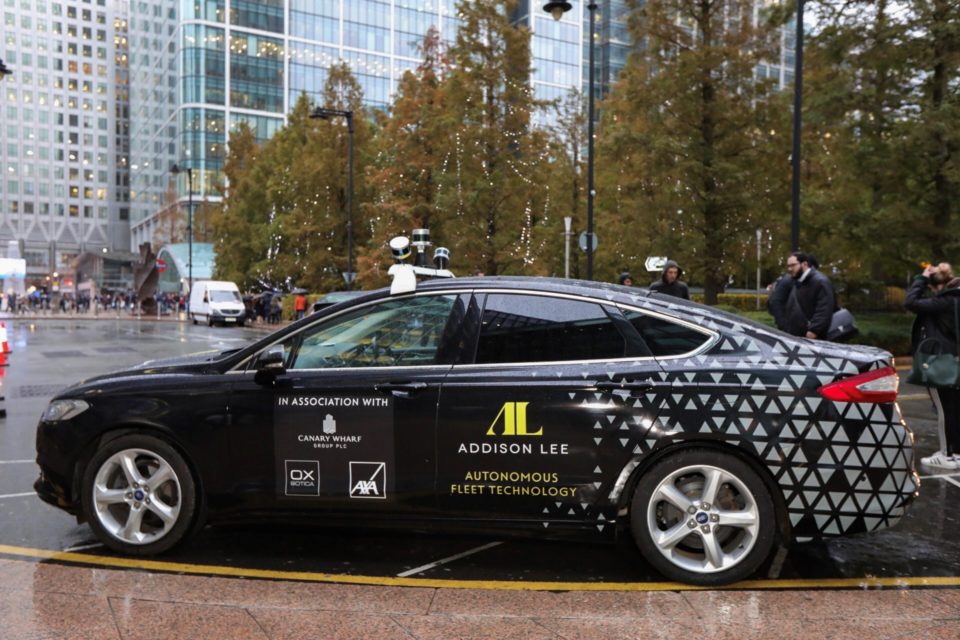 Jaguar Land Rover and Addison Lee are among the winners of a government-backed £25m funding pot to develop driverless cars in London by 2021, it was revealed today.

A consortium of tech, vehicle and transport firms have secured a grant from the government's Connected and Autonomous Vehicles programme to introduce 15 self-driving vehicles as part of a ride-hailing service in London over the next three years.

Two pilots will see the cars take passengers to North Greenwich station as well as ferrying them in taxis to anywhere within the borough, before transforming into a full commercial operation led by Addison Lee by 2021.

Another six driverless Land Rover Discovery vehicles will be used as part of a pilot by Jaguar Land Rover for a premium mobility service across four London boroughs.

"Self-driving cars will revolutionise the way we move goods and people around the UK," said business secretary Greg Clark.

"These industrial strategy projects and investments are exciting examples of our long-term plan in action – ensuring we build on our strengths to reap the rewards as we accelerate towards our ambition to have autonomous vehicles on UK roads by 2021."

A third scheme is set to go live in Edinburgh which will use an autonomous bus service to take passengers across the Forth Bridge.