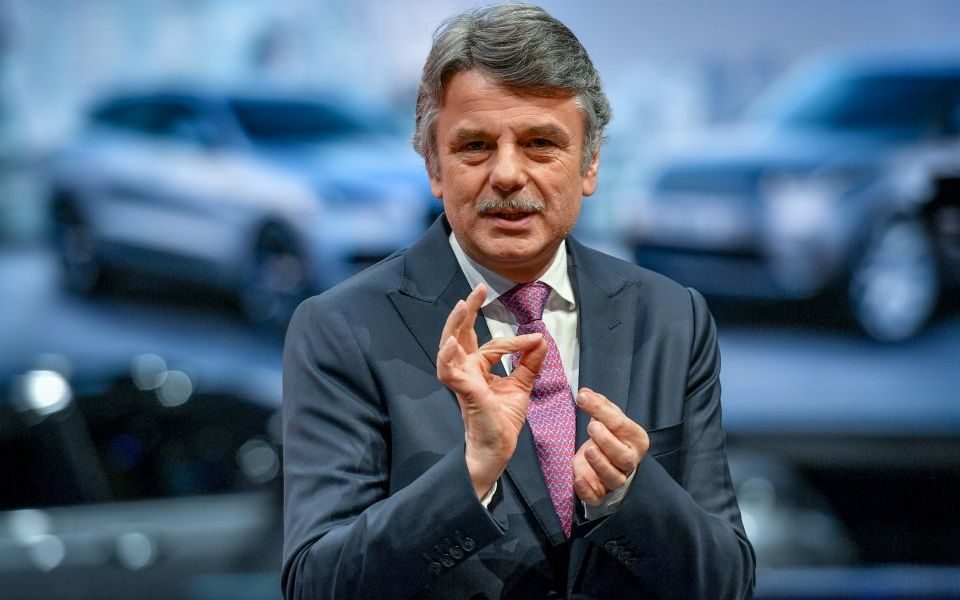 The boss of the UK’s largest car maker has warned that a bad Brexit deal could lead to tens of thousands of job losses.

Jaguar Land Rover chief executive Ralf Speth also said friction at the border could hit production costs by as much as £60m every day earlier today.

In one of the most severe warnings yet from a car industry heavyweight, Speth said that he had no idea whether his manufacturing plants would function after Britain leaves the EU next year.

“A thousand (jobs were) lost as a result of diesel policy and those numbers will be counted in the tens of thousands if we do not get the right Brexit deal,” Speth said in a speech in Birmingham shortly before Theresa May was set to step on stage.

Speth added: “Bluntly, we will not be able to build cars, if the motorway to and from Dover becomes a car park, where the vehicle carrying party – vital to your processes – is stationary”.

He said that the unfettered access to the single market was “as important a part to our business as wheels are to our cars”.

Yesterday’s comments are likely to pile further pressure on Theresa May, who has struggled to contain her own party’s internal disputes in the last week, as rows grow about Downing Street’s Chequers Plan.

The news also comes several months after Jaguar Land Rover revealed plans to move full production of its Discovery model to a new plant in Slovakia, instead of making the vehicle in both the UK and Slovakia as previously planned.

Speth’s fears that a harder Brexit might disrupt supply chain follows on from similar sentiments among other major car manufacturers, with both BMW and Aston Martin having previously expressed worries about the future of its production line once Britain leaves the EU.