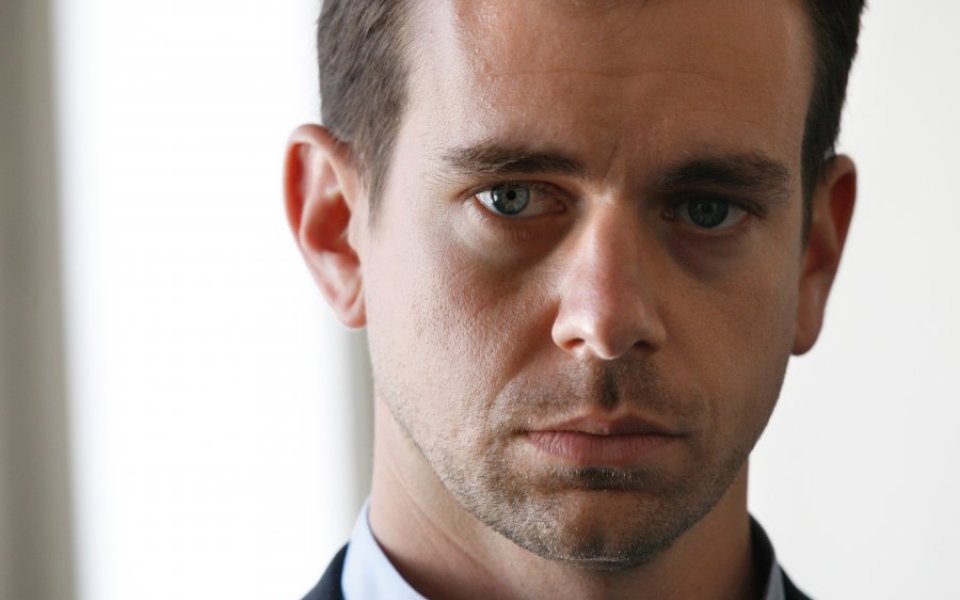 Twitter shares tumbled more than five per cent as markets opened in the US, falling below $17 per share again for the fourth time this year.

The fall came after Twitter chief executive Jack Dorsey confirmed the departure of four top executives at a time when the social network is under pressure from investors.

He also said Skip Schipper, the company's head of HR, will be leaving too.

Was really hoping to talk to Twitter employees about this later this week, but want to set the record straight now: pic.twitter.com/PcpRyTzOlW

Jason Toff, the head of Vine, the video app bought by Twitter in 2012,  is also leaving the company to join Google to work on its virtual reality projects, he said in a tweet.

The high-profile exits come at a time when Twitter is battling slow user growth and challenges increasing revenue.

Shares in the social network fell to an all-time low last week, dipping under $16 for the first time and raising the prospect of the company becoming a takeover target. News Corp was forced to deny rumours shortly after that it was interested in buying Twitter.

Further reports say the company will appoint new board members – one of them a "high-profile media personality" – and a new chief marketing officer as soon as today. Dorsey did not comment on these reports.