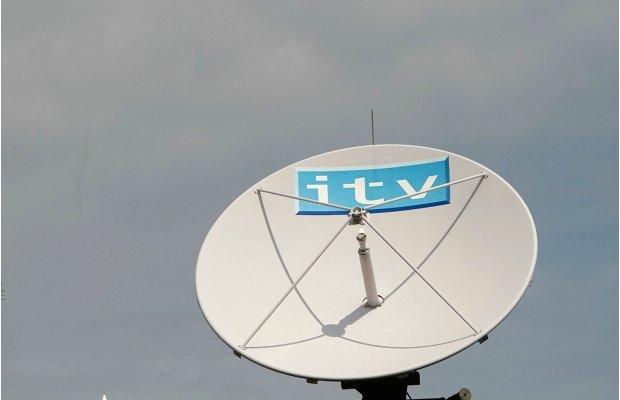 ITV has announced it has acquired 100 per cent of Big Talk Productions, producer of programmes like Friday Night Dinner and Him & Her, as well as films like Shaun of the Dead, Hot Fuzz and The World’s End.

ITV will pay an initial cash consideration and further capped cash payments depending on Big Talk's future performance over the next five years.

The initial cash consideration will be dependent on the 2012/13 financial performance and is expected to be around £12.5m.