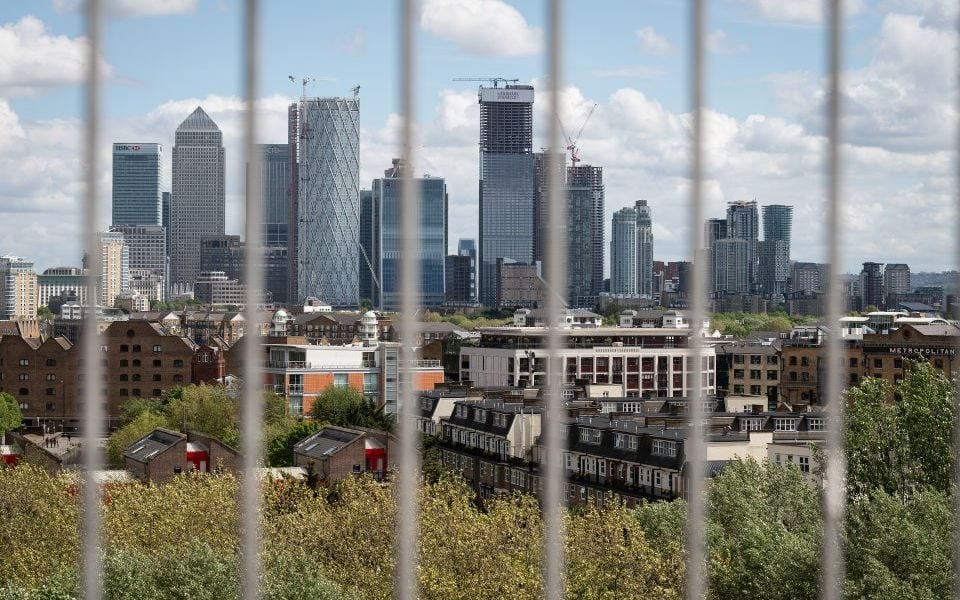 For too long, it has been possible for bankers to make massive profits while socialising losses through subsidies, deposit schemes, public ownership, and bailouts in times of crisis.

This creates a moral hazard: bankers are encouraged by the regulatory regime to take on excessive risk, allowed to issue limited equity, and in case of a crisis, march up to the Treasury to demand a multi-billion-pound handout from taxpayers.

The latest Adam Smith Institute report, What a Capital Idea, by professors Kevin Dowd and John Cochrane, calls for a radical rethink of banking regulation to end this flawed system.

When we ask for higher capital requirements, what we’re saying is that banks should be more dependent on equity from their shareholders or owners, and less on debt to cover their lending and investment assets.

Less dependence on debt means that, at a time of crisis which devalues a bank’s assets, there is enough capital to cover the losses.

If banks issued enough capital (say, above 20 per cent), they would be much safer, and other regulation would no longer be necessary – enabling them to be freed from prudential controls such as the mandatory deposit insurance scheme, regulation stemming from Basel III, and cumbersome supervision.

This regulatory off-ramp is modelled on the US Choice Act, passed in 2017. Banks would be able to choose to continue in the current high-regulation, lower-capital environment, or to free themselves of crippling red tape by issuing more capital.

This is essential to address the underlying weakness in our banking sector. According to Dowd’s calculations, banks are more leveraged now than in the lead-up to the 2008 crisis. He says that the banks’ “great capital rebuild” in the wake of the crash is as real as the Wizard of Oz.

The growth of banking regulation in recent years has done little to address this underlying issue – but it has increased compliance costs and created substantial barriers to entry for challenger banks. The lack of new entrants reduces customer service quality and innovation.

All the regulations in the world are meaningless if the banks, in a time of crisis, cannot cover their liabilities.

As academics Anat Admati and Martin Hellwig explain in The Bankers’ New Clothes:

“A highly indebted bank is like an unstable, shoddily constructed building. When such a building is exposed to a strong storm or an earthquake, the walls may not be able to withstand the pressure, and their shaking may damage the plumbing.

“This will cause a ‘liquidity problem’ at the water tap, but we should be most worried about the instability due to the building’s being badly built, so the lack of liquidity is often due to the bank’s being highly indebted.”

Getting the banking system right isn’t just about preventing another financial crisis. More fundamentally for our political system, the loss of faith in banks is undermining support for free markets, and boosting Jeremy Corbyn’s extreme agenda.

A YouGov poll a few years ago found that more people have a favourable view of socialism than they do of capitalism. This is no surprise considering that people have come to associate capitalism with cosy relationships between Big Business and Big Government. This isn’t the free market at work. It is cronyism at its worst.

Adam Smith himself wrote in response to the 1772 Scottish financial crisis that bankers need to be “more circumspect in their conduct, and by not extending their currency beyond its due proportion to their cash, to guard themselves against the ruinous runs”.

If the free market that Smith envisaged is to survive, it’s time to rethink the way we regulate banks.