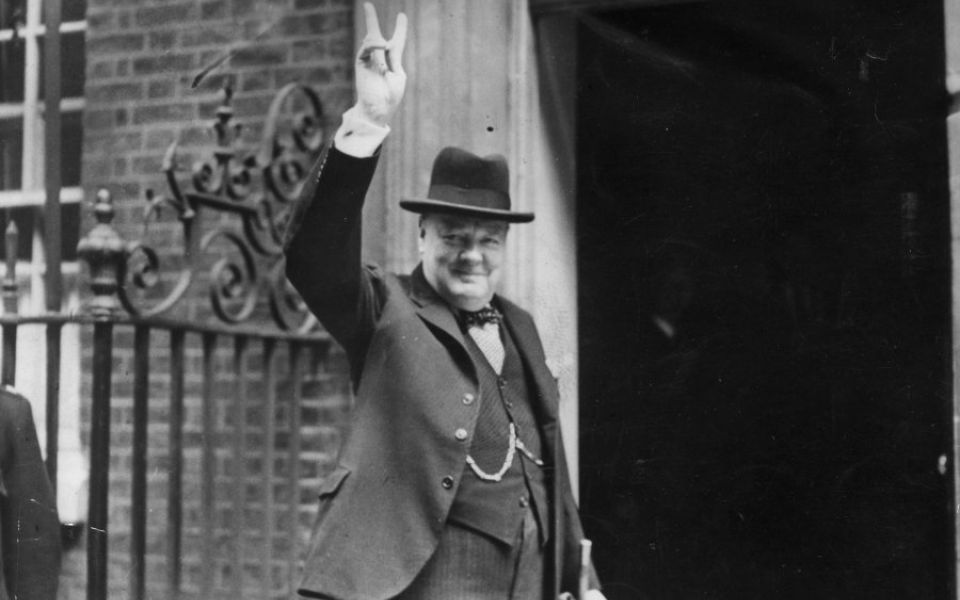 The Prime Minister’s strong point is not vision, particularly when it comes to post-Brexit Britain.

But as the Chequers Agreement dies a slow death, she would do well to consider the possibilities for a much wider geopolitical shift with regard to the so-called Anglosphere.

A Canada+++ agreement with the EU could lead to trade agreements with Anglosphere countries, such as the US, Australia, New Zealand, and possibly Singapore.

But the Anglosphere is far more than just trade agreements. It’s a concept that can trace its lineage back to Winston Churchill’s “A History of the English Speaking Peoples”. More recently, it’s been advanced by historians, such as Andrew Roberts and Robert Conquest, and most notably by the American writer on technology and international affairs, James C. Bennett.

The Anglosphere raises the possibility of creating a new entity which aligns, history, culture, and politics more closely than with EU membership.

Although there is no precise definition, the Anglosphere is seen as the set of English speaking, common law nations, with an adherence to individualism, the rule of law, and the elevation of freedom to the first rank of political and cultural values. The common denominator is whether or not the countries have been shaped by English-speaking civilisation.

The concept of the Anglosphere is very different from that of the EU. It’s what’s called an “identity narrative”. At most, it’s seen as more than an alliance, and far less than a federation of states.

Advocates of the Anglosphere argue that in the twenty-first century, it is becoming a distinct civilisation in its own right. Their essential argument is that a new world order – based on cultural affinity – is evolving in response to the information revolution, and those nations best placed to exploit it are those with a strong civil society. Bennett describes this as a “network commonwealth” of open inter-relationships.

Around 90 per cent of the top 500 software companies in the world are based in the Anglosphere.

Many dismiss the idea of the Anglosphere as more romance than realpolitik, but this is surely mistaken. The core Anglosphere economies account for around 30 per cent of global GDP. Including Singapore, five of the top 10 economies in the 2018 Heritage Index of Economic Freedom are Anglosphere nations.

According to the British Council, English will be spoken at a useful level by 2bn people by 2020. It is set to be the dominant international language of this century, and it is already the lingua franca of academia.

Winston Churchill said that “if Britain must choose between Europe and the open sea, she must always choose the sea”. Right now the sea might be the Anglosphere.