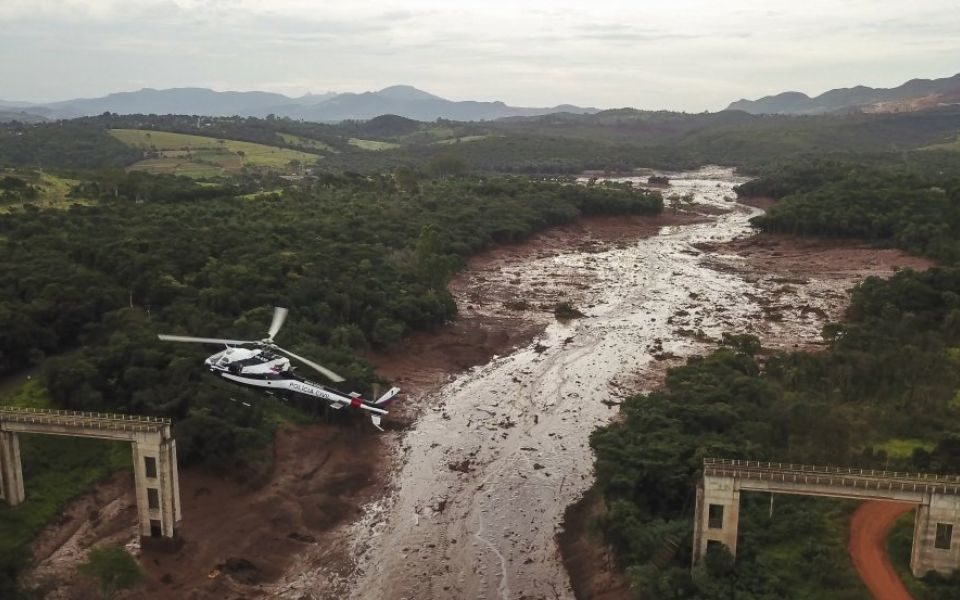 Iron ore futures for May delivery rose to 652 yuan (£75) a tonne on the Dalian Commodity Exchange.

Read more: Going for gold: When Venezuela's crisis came to the City

It comes as the Brazilian government told Vale it must stop using eight dams to store waste.

Read more: Hundreds forced to flee homes near another Vale-owned mine

Over 300 people are thought to have died when such a dam, operated by the world’s largest iron ore producer, burst late last month.

The closures are expected to hit production by nine per cent, with 70m tonnes being affected.