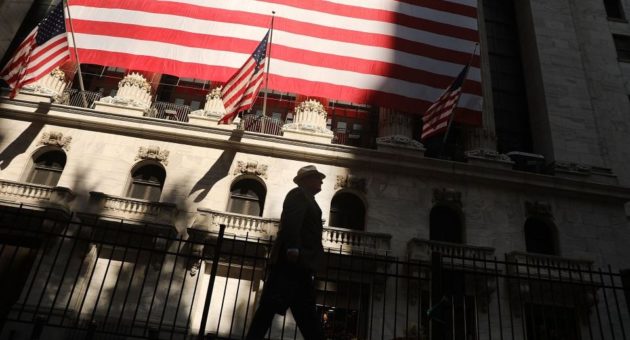 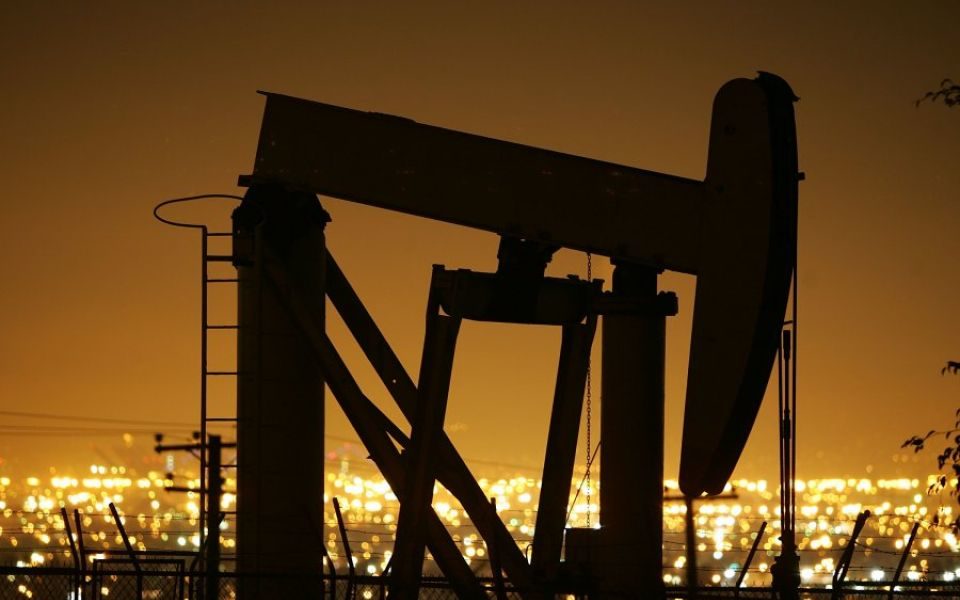 Iran is hunting for new buyers for oil after all of the countries that were granted waivers from the US to continue importing have instead complied with sanctions.

The US withdrew from a nuclear deal with Iran last year and imposed sanctions on Iran’s oil and banking industry, however it allowed eight countries, including China, India, Japan and South Korea, to continue importing Iranian oil.

Iran’s deputy oil minister for trade and international affairs said that none of the countries that were granted waivers have continued to buy oil, Reuters reported.

“China, India, Japan, South Korea and other countries that were granted waivers from America to import Iranian oil are not willing to buy even one barrel more from Iran,” Amir Hossein Zamaninia, Iran’s deputy oil minister for trade and international affairs, was quoted as saying by the Oil Ministry’s news agency SHANA.

However, without giving details, Zamaninia said: “Despite US pressures on Iranian oil market, the number of potential buyers of Iranian oil has significantly increased due to a competitive market, greed and pursuit of more profit.”

The 180-day exemptions were also granted to Italy, Greece, Taiwan and Turkey.