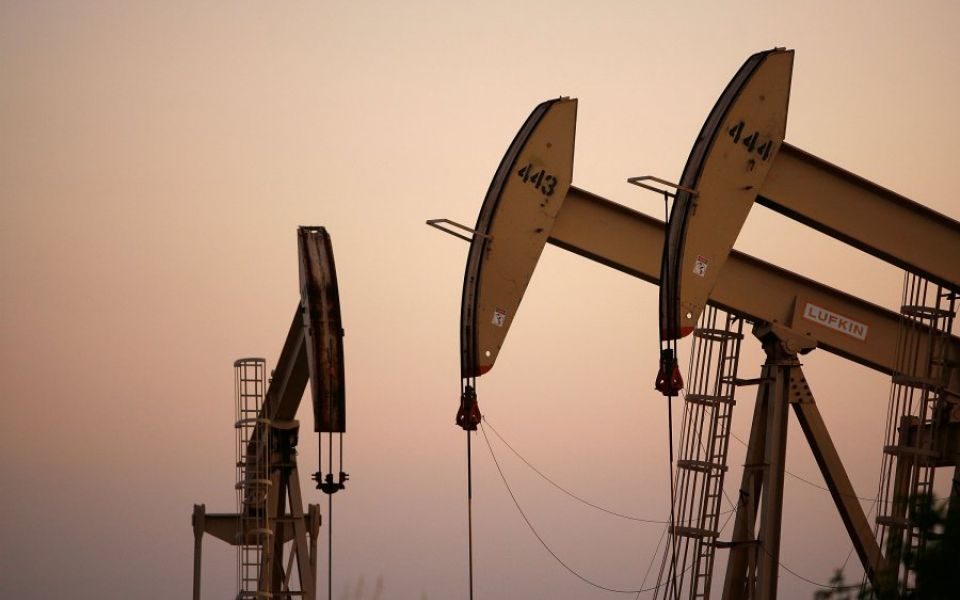 Oil prices have dropped below $70 per barrel falling 20 per cent from the four-year peak of last month.

Brent crude fell to $69.85 as supply fears as a result of US sanctions on Iran eased and production rose.

The price of brent crude has now fallen for ten consecutive days 20 per cent down from the highs of $86.27 at the beginning of October.

“Oil prices were steady on Friday after a week which saw the markets decline due to supply increases and the economic slowdown,” Mihir Kapadia, chief executive of Sun Global Investments, said.

“It is these fears which have hampered the oil markets for a number of weeks, declining by 20 per cent since last month’s peaks, causing many analysts to consider oil to have entered a bear market,” he added.

Prices had surged last month over concerns the US sanctions on Iran, which came into effect on 5 November, would cut global supplies.

But Washington granted waivers to eight nations, including South Korea, Japan and India, to allow them to keep buying Iranian oil.

Oil cartel Opec, which includes oil producers such as Saudi Arabia, Qatar and Iran, said production in October reached 33.31m barrels per day – the highest since 2016.

Russia, outside Opec, reported an October production of 11.41m barrels per day – a 30-year high.

“Oil has entered a grizzly bear market as the effect of Iran sanctions become better understood; critically it seems the impact on supply is far less than feared, in no small part to waivers,” Neil Wilson from Market.com said.