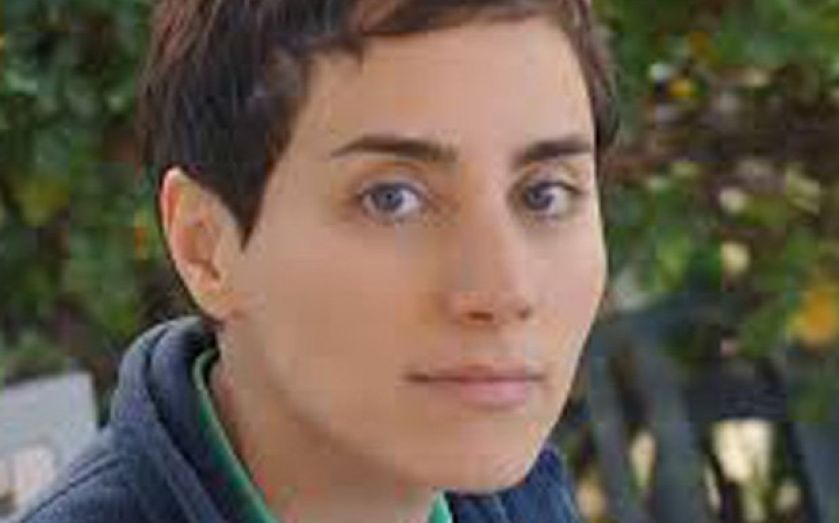 Amid all the horror and hard choices dominating the global news this summer, it’s important not to miss the brighter trends as well. So it is worth taking a moment to salute Maryam Mirzakhani, who became the first woman to win a Fields Medal, the Nobel of maths, this week.

Mirzakhani was among four researchers to be awarded the prestigious medal this year, which recognises outstanding achievement and future promise in mathematical research from those under the age of 40.

A professor at Stanford University in California, born and raised in Iran, Mirzakhani was recognised for her work on Riemann surfaces and their moduli spaces, and for her ability to bridge many mathematical disciplines in the process. I can’t even begin to understand the details of her achievement, but we should rejoice that we live at a time rich enough to make it possible.

Such achievements have usually been the preserve of the privileged few. But the wealth of today’s world opens such opportunities to more and more. And despite the rattling of sabres between Russia and Ukraine, the peaceful flow of trade between nations is continuing to lift people out of grinding poverty in unprecedented numbers, unleashing talents of which previous generations could not have dared to dream.

Today, Africa has some of the fastest-growing middle classes in the world. By 2060, the African Development Bank thinks 42 per cent of Africans – 1.1bn people – will be middle-class, up from 123m today, itself a huge rise from earlier decades.

And China, despite issues with endemic corruption and centralised control, continues to rely on the engine of capitalism to transform the fortunes of its vast population. As the chief executive of Prudential Tidjane Thiam said earlier this year, countering worries about Asian growth, “we’re only just getting started”.

And as Mirzakhani rose in her profession through an education received in both Iran and America, she also demonstrates the hope of a future where theocratic oppression and the sponsorship of terror will be laid aside, and two great cultures will enrich one another even more.

That the President of Iran Hassan Rouhani could proudly tweet a picture of this remarkable woman in which she was not wearing the headscarf required by Iranian law was a welcome chink in the wall.

Mirzakhani is no symbol but a real person, freed by the world’s growing wealth, technological riches and cultural openness to cross continents and pursue and fulfil her talents to a remarkable degree. Too many still are not so fortunate. There are always more battles to be fought, and there are setbacks and sudden descents into horror along the way.

But this was a proud day for civilisation. Remembering that, we remember why the fight is worthwhile.