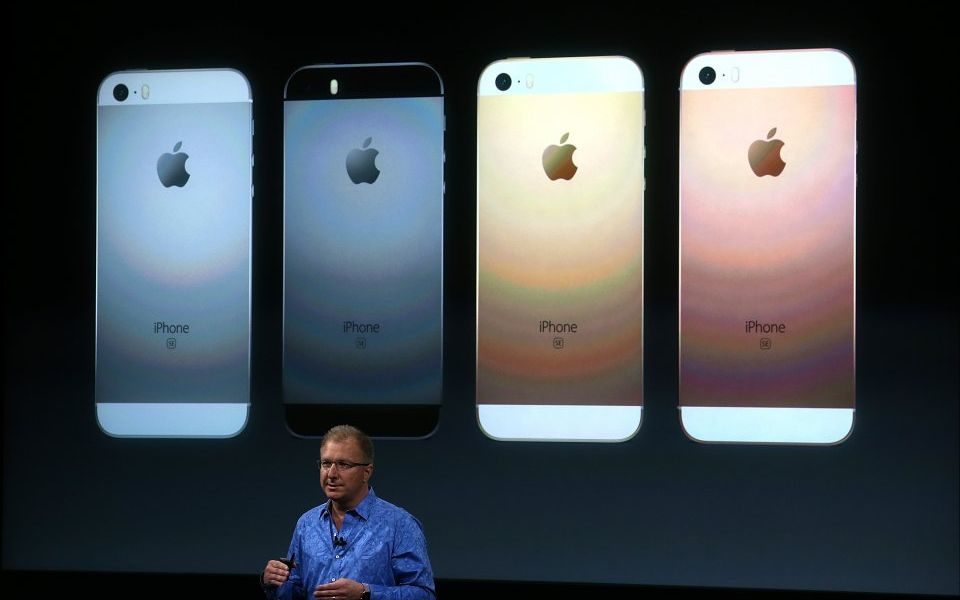 If history has taught investors anything, it is that the hype surrounding the latest iPhone launch by Apple usually ends up falling short of expectations. And this extends to the share prices of the many components suppliers involved in the giant’s supply chain too.

In Asia, many Taiwanese technology companies have built niche positions as key suppliers of various components that go into the iPhone. These companies manufacture specific components ranging from phone casings to camera lens modules.

Inevitably, rumours of the latest new eye-catching features and optimistic numbers on estimated customer demand propel the share prices of these suppliers (which also include Chinese and Korean companies) higher in the 9-12 months leading up to the launch. However, in the three-month period after the iPhone is unveiled, these companies’ share prices tend to underperform the returns from their respective country indices.

From the start of this year to 12 September (when the newest iPhones were unveiled), the MSCI Taiwan – Information Technology sector had returned nearly +34%. Since then a gradual selloff in the sector has ensued and it is now down by over 7% from its peak, with news that iPhone 8 pre-orders have been weaker-than-expected not helping sentiment. For now, investors in these companies can at least take solace in the fact that there is always another iPhone launch to look forward to in a year’s time.

In defence of active

The debate over active versus passive investing rumbles on. Schroders’ Gavin Ralston, Head of Official Institutions and Thought Leadership, added to the conversation in September with an article called “The case for active investing”.

In it, he looked at some of the weaknesses in the methodology often used to support the case for passive investments. For example, the fact the data is often US-centric and also that the benchmarks assigned are often different to the actual index a fund has set out to beat.

The result was the chart below, which shows that the performance of active managers is cyclical, but that there have been several periods, including the present, when well over 60% of active funds have outperformed net of fees.

The next chart is in a similar vein.

In times of market stress, correlation – the degree to which stocks and assets move in the same way – can rise. This makes it more difficult to defend against swings in the market, and company fundamentals are often overlooked.

This is particularly important for stockpickers, who aim to use in-depth analysis to find companies best-placed to outperform the market. For these “bottom-up” active managers, there could be some good news in this chart, which shows correlation has fallen below its long-term average.

Oiling the wheels of change

The fund is the world’s largest sovereign wealth vehicle. It was set up in 1996 and is designed to manage Norway’s oil wealth for future generations. It takes the country’s oil revenues and reinvests these in financial assets from around the world.

The chart below shows the split between different assets – shares, bonds and property – as at the end of June. However, there could be changes coming to the bond part of the portfolio. In a letter to the Norwegian finance ministry in September, the fund recommended that its benchmark should include only government bonds denominated in US dollars, euros or sterling.

Since the fund tends not to deviate significantly from its benchmark, this could lead to far fewer holdings of corporate bonds, or those in other currencies.

Corporate share buybacks have been a characteristic feature of the global equity bull market of the past few years. Commentators have noted, and in some cases lamented, the substantial decline in corporate investment programmes, seemingly usurped by a preference for buybacks. Given the unprecedentedly low level of interest rates and therefore borrowing costs, companies have taken the chance to issue bonds and repurchase shares with the proceeds. There are two exchange-traded funds dedicated to companies with large buyback programmes and there has been talk of a buyback trade. Signs are, however, that this veritable “buyback bonanza” may be coming to an end.

The value of buyback plans approved this year by S&P 500 companies, at $146 billion, is the lowest since 2012 and 15% lower than a year ago, according to Goldman Sachs. Executions of approved buybacks are down 20% over that period (see chart).

US buybacks have totalled more than $2 trillion over the past five years, according to Absolute Strategy Research, a research boutique.

Stock repurchases have been a large component of net inflows into US equities during the bull market. Equity analysts had expected the high level of buyback activity to return in 2017 on expectations of President Trump’s corporate tax cuts particularly in relation to encouraging repatriation of cash held overseas.

The yield on Portugal’s 10 year government debt fell sharply in September from 2.83% to 2.39% as S&P increased the country’s credit rating from BB+/B to BBB-/A-3. Bond yields fall when prices rise.

This was the first of the three major global credit ratings agencies to return Portugal to investment grade status, following its downgrade in 2012.

In 2011 Portgual became the third eurozone country to receive a financial rescue package from the European Union and IMF. The credit rating on the country’s sovereign debt was cut to non-investment grade in 2012 and at the peak of the eurozone crisis the yield on 10 year Portuguese sovereign debt reached close to 16.5%.

S&P cited the progress the coutry has made in reducing its budget deficit, expectations for solid economic growth and easing external financing risks for the next few years as its basis for the upgrade.The country’s economy expanded 2.9% year-on-year in the second quarter, its fastest rate in over a decade. Improving eurozone growth has been positive for the economy and unemployment now sits below the eurozone average.

The Office for National Statistics (ONS) revealed that its Consumer Prices Index (CPI) 12-month rate was 2.9% in August 2017.

Prices in the clothing and footwear category were running particularly high and sterling’s depreciation in the wake of the Brexit vote appeared to have driven this, said the ONS. This perhaps shouldn’t have come as a great surprise given that the UK imports much of its clothes.

In addition, the category was the largest contributor to the incremental increase in the 12-month rate between July (when the annualised rate of CPI was 2.6%) and August, driven by clothing, and women’s clothing in particular. Prices of clothing and footwear usually rise between July and August as autumn ranges start to enter the shops following the summer sales season.

This year’s month-on-month rise was larger than 2016, which may have been influenced by the proportion of items on sale falling more between July and August than between the same two months a year ago.