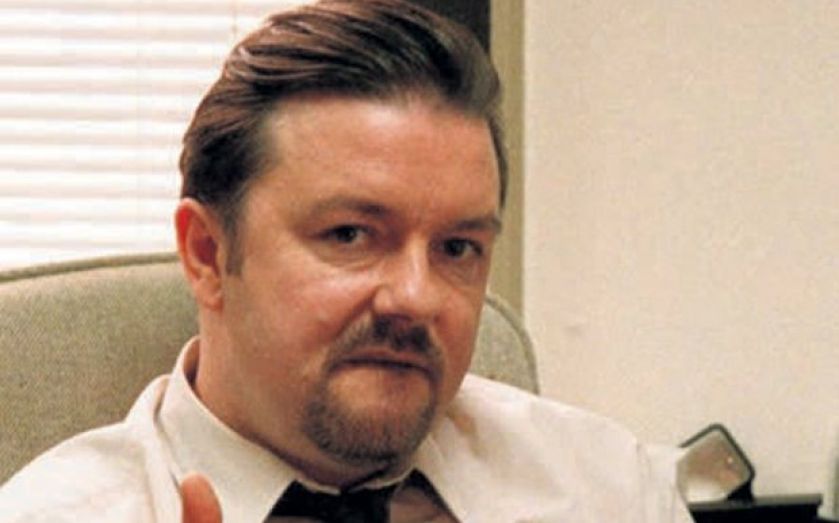 Keeping cool, calm and on track during an interview needn’t be impossible. But when the stakes are so high, and nerves are inevitable, it’s little wonder that 92 per cent of people told Everest College’s 2013 Job Interview Anxiety Survey they feared at least part of the interview experience. There are ways to deal with the worst, however.
Here are City A.M.’s dos and don’ts on how to succeed in a job interview.
TALK THE TALK
When faced with a particularly tricky question, nerves make some people blather while others dry up. So if you’re offered a glass of water, take it: having a sip also buys you time. And small talk can help break down any initial butterflies – as long as the interviewer responds. Diane Gottsman, etiquette guru and owner of the The Protocol School of Texas, says it can “show you’re approachable and confident”.
But if trying to stem a rambling answer can feel like an out-of-body experience, take a breath and ask to start again, suggests Live Recruitment. Better still, do the former before you answer. The “no longer than 90 seconds” rule is a good one if you struggle keeping answers succinct.
But brevity shouldn’t stop you asking questions at the end of the interview – even initiating further discussion. Gottsman says it’s imperative to have at least one question ready. It’s worth writing out topics of conversation in advance, she says, so you’ve got several areas from which to choose.
FIELD THE CURVEBALL
Most questions aimed at the interviewee can be predicted and practised, but there will be some that come out of left field. This shouldn’t deter you. The employment specialists at Monster.com say it’s an opportunity to showcase your personality, so don’t be “hamstrung by false modesty.” And if you really can’t think of an answer that’s to the point, Dave Johnson, editorial director of eHow.com, suggests using an unexpected question to show how you think out loud, taking the interviewer through your thought process.
DON’T MENTION THE EX
Giving context to your past achievements needs to be done sensitively. Interviews are a bit like dates: you need to make a good impression, but you’ll invariably have to mention your former place of work too. First, plan in advance what you will and won’t say. Don’t over-volunteer information – just be truthful and to the point. It’s not worth your while criticising a former employer – the interviewer hasn’t met them – so it’s important to find something positive to say, although without waxing lyrical.
HAVE A WEAK SPOT
Interviewees will obviously want to put their best foot forward, but Dylan Schweitzer, group talent acquisition manager for Enterprise Rent-A-Car, argues that admitting (some of) your weaknesses can have its benefits. “All employees have flaws, but how they deal with failure and have made steps to fix them are indicators as to how they will handle constructive criticism in the future”. Being honest  is fine, if you can show you recognised an issue and sought to remedy it. And if you know your weaknesses, you should know your strengths.
Follow City A.M. on LinkedIn for more posts like this