Interest rates, a Fintech revolution and more investment in the UK: what former Lord Mayor Roger Gifford predicts for the City of London 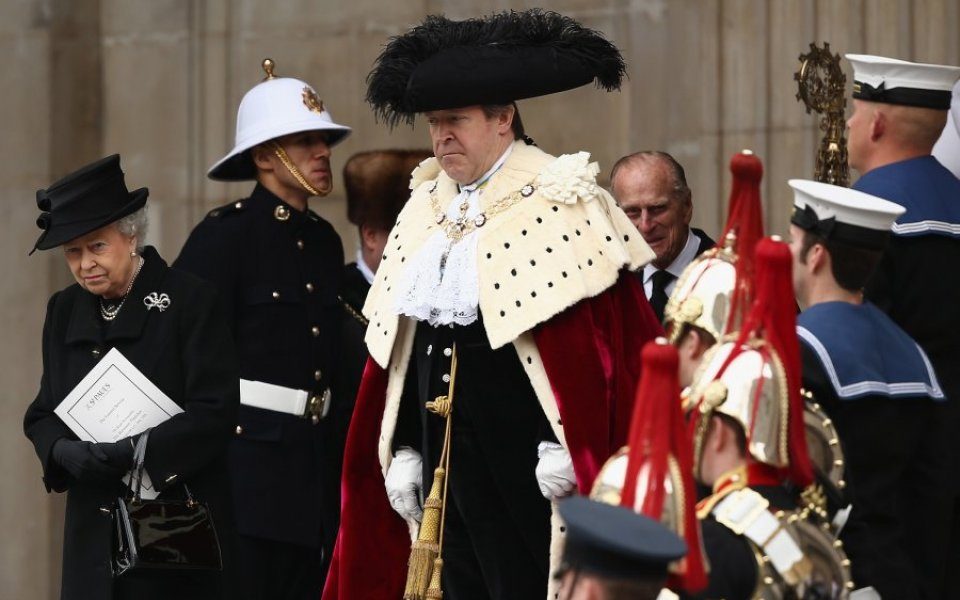 Sir Roger Gifford, member of Multrees Investor Services Board and former Lord Mayor of London, tells City A.M. what he expects for the City of London in 2016.

The importance of Fintech to London can perhaps be seen most clearly through the 44,000 plus people who are employed in the sector – that’s more than Silicon Valley (11,000) or even New York (43,000).

The growth in firms specialising in financial technology innovation has been the buzz of 2015, with the FCA’s Innovation Hub and Tech City setting up residence on the northern fringes of the City of London.

London based tech companies raised $1.6bn in the first nine months of 2015, eclipsing the $1.3bn for the total amount raised in 2014. This was boosted by several companies arranging multi-million-pound investments, including high-profile deals for Funding Circle, World Remit and TransferWise.

Everyone now realises financial technology disruptors are here to stay, with the FCA’s Project Innovate promoting "competition through disruptive innovation." Disruptors will especially influence the UK banking industry with retail banking already seeing the impact; and slowly but surely, other areas will begin to too in 2016, for example trading businesses are looking closely at the potential impact of blockchain.

What I also see is a period of consolidation within the industry as hard-headed investors take a longer look at what they hold and where proven value lies. The sector is also receiving more interest from overseas, with potential greater investment from the US, and possibly Japan, on the horizon.

Read more: All the ingredients for a year of mega mergers

It will therefore be vital that investors and financial services providers alike, harness the power of Fintech platforms and technology providers to ensure they have the necessary tools to stay at the forefront of the industry.

In terms of corporate activity, higher levels of mergers and acquisitions (M&A) are more than likely this year, compared with 2015, as foreign companies are now finding the UK as attractive, as property investors have done previously, a bit later and further up the curve.

The fundamentals for 2016 look good, assisted by cheap debt and increasingly attractive sectors such as financial technology and investment and wealth management, as well as infrastructure and manufacturing.

In property, 2015 has seen concerted rhetoric and some action from both George Osborne and the Bank of England to cool down parts of the London property market. This has to be welcomed, though I don’t anticipate we will see a major fall in London property prices in 2016. International money is still looking for a safe home and London is still an attractive safe haven for investments.

A cooler London property market may however encourage the countryside to pick up; especially in areas around Birmingham, Manchester, Leeds, Glasgow and Edinburgh where there is still great value to be seen at a fraction of London prices. For example, brownfield sites in Manchester remain 60 per cent below peak cost levels.

I expect the savviest investors will begin to look at these areas in much greater detail if London property continues on with its current growth trajectory.

Finally, right at the end of 2015, we saw some movement with the Fed rate rise announced on 16 December. This is good news for investors worldwide even though borrowers will, inevitably, be less cheerful.

As the demographics of our ageing society are not changing – we’re getting older in the UK – we, especially the government, need to see healthier returns on basic pension fund investment products than what has been experienced over the last few years. Hence, I would welcome both a Euro and Sterling rate rise when it comes.

Current UK savers rates are still around 0.5 per cent to one per cent; doubling that would be welcomed by the whole investment and pension industry – and borrowing rates would still be ‘low’.

All of the above factors point to potential growth for the maturing investment and wealth management sectors which are currently undergoing a technology and regulatory evolution, to enable greater access, lower costs, enhanced transparency, and therefore better investment performance across the industry.